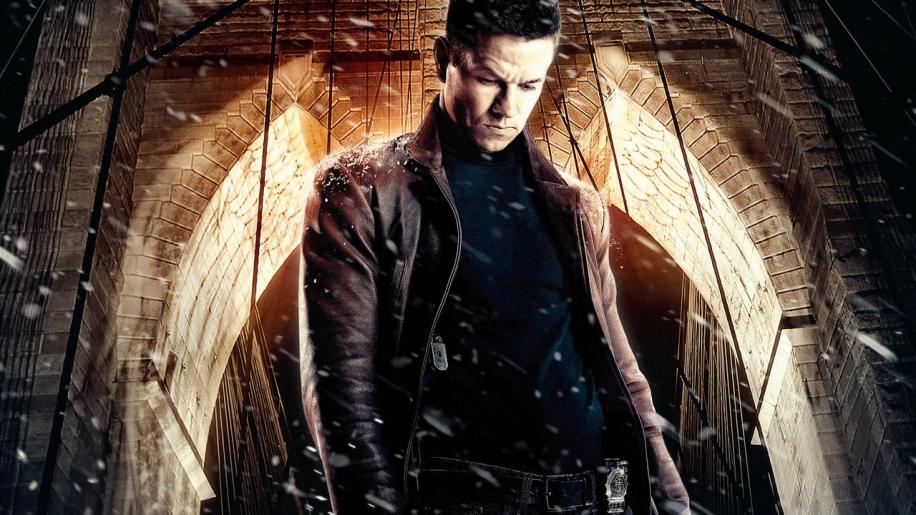 When a movie does well at the box office it comes as no surprise in today's world that a myriad of lucrative marketing spin-offs ensue. A DVD or Blu-ray release is a given but a hyped-up video game and other nonsense is another. The 'take' at the box office is important but the revenue generated by all the associated business can be just as much, if not more substantial.

The marketing machine behind the big studios goes effortlessly into power-play mode to eek out every last cent or dollar, penny or pound and don't we all know about it when that happens?

What comes as a surprise though is how this 'hype-machine' is increasingly able to go into reverse engineering modes? When a video game such as Max Payne for example gains enough of a cult following (nearly a decade old) there develops enough interest to wish to make a commercially viable film out of it.

Personally I'm not convinced. It's been tried with Doom, Hitman and Resident Evil. I don't think the formula works. None of those demonstrated that they could be taken as serious movies in their own right. Tomb Raider is of course another example.

There are fundamental problems in that a film derived from a video game has to, by default, emulate the game that inspired it. No one's yet been able to conquer the transition successfully and John Moore is not the guy I would have thought was going to be the first. If you've ever sat upon the shoulder of someone playing a video game, especially a first person shooter or RPG, you would know that it is not the most exciting experience. That's the challenge any director would be up against.

On the evidence of his directing prowess (or lack of) in the remakes of both 'Flight of the Phoenix' and 'The Omen', the jury has most definitely been out. He single handedly went about tarnishing the originals as well as his own reputation. You would have thought since then that the powers that be in Hollywood, would have used a cross to ward him away. Not so it seems.

Mark Wahlberg plays disturbed DEA cop Max Payne. His wife and child have been murdered and he is left bearing the inconsolable loss. What used to be a highly promising detective is left a mere shadow of his former self, resigned to a lowly desk job. I say desk job but it's not quite that. His role is to take on all the cold cases which are left filed as open but where in fact the police have given up; dead ends in other words.

I like 'Marky Mark'. I've seen enough of him to suggest that he can actually act. With recent roles such as 'Shooter' and 'The Departed' he's been put in leading roles that he's been able to carry off seemingly with apparent ease. In Max Payne however he's become a little unstuck. This came as a little surprise to me. Sure, I expected the story to lack some substance (similar to its peers) but I thought he would have at least played his part. In fact his credibility is one of the reasons that attracted me to this film.

Unfortunately, he's not half the man he usually is. Mark's performance here is insipid, lacks enthusiasm and to be frank is lacking in lustre. This is not Max Payne as you would want to see him and it is no Mark Wahlberg either... what a shame! Max Payne has so much baggage dragging him down that the characterisation has been bogged down with an interminable inertia. No matter what, Mark Wahlberg simply cannot add any momentum.

His family had been slaughtered, he's deeply traumatised and he is out on a revenge mission. This really should have been a 'Death Wish' of a movie; a vengeful man going out all guns a blazing. Everything is so obviously set up for a vigilante killing spree, that it becomes painful to have to wait for the action to start. Throughout the movie I found myself willing him on to go and gun down the criminals. Frustratingly, my willingness was deflated in equal measure; how very disappointing. The problem with this film is it continually alludes towards a string of sequences that will make coherent sense but everything fails to materialise when and where it should. It's a confounded and jumbled jigsaw and John Moore really doesn't know how to piece the picture together.

Much of the problems arise from the shallowness of the script itself (down to its origin) and the numerous plot holes that are omni-present. Of all the likely video game transitions this one really should have been able to make the cross-over. Stylised in not too distant a manner from Sin City, I was expecting something akin to Constantine in content. It hasn't worked because the script hasn't lent itself appropriately and the director, without mincing any words, was a downright poor choice. It really is as simple as that and it's such a wasted opportunity.

The story remains simple, a broken man (broken cop syndrome) out to seek revenge on the assailants who did his family so wrong. As he hunts them down he pieces the strings together that will ultimately lead to an underworld of drug cartels, a Norske military cult and corporate mis-management. There is absolutely nothing new in all of this and you've seen all of it before in one guise or another. No groundbreaking stuff here I'm afraid.

Even the most beautiful uber-babe Olga Kurylenko cannot do enough to seduct and stimulate a response out of Max Payne. What? Is this guy impotent or something? But that's not all, as many of the films other characters also fall meekily away. Precious little is left to hold the story together and by the half-way point my interest levels had waned considerably so.

All is not lost, though, as there is some reprieve to be had towards the final third of the film. There is evidence by this stage that John Moore had realised he needed a 'pick me up' to somehow try make amends and save this movie. It's not a case of 'a little, too late' but bizarrely the conclusion turns out to be 'quite a lot, a bit too late'. There is so much ridiculousness crammed into the back-end of this film it's laughable. In order to compensate for all the lost time the movie swings way past overload into the realms of idiocy.

It's as if Moore had decided to throw all his eggs into the climatic basket, in one last final act of desperation. Needless to say it just doesn't work and whilst the ingredients were clearly always there, he's made a right royal mess of the mix. The whole thing rapidly degenerates into a nonsense of mish-mash action with a complete hack of an ending.

All movies lifted off of a video game can be accused of many short comings and quite predictably this one is no different. Frustratingly, with a little bit more balance and more of an experienced hand at the helm, it could and should have been oh so very different. As it is this has fallen down the same crevice of forgettable video game to movie transitions as the rest. I have yet to watch a good one.