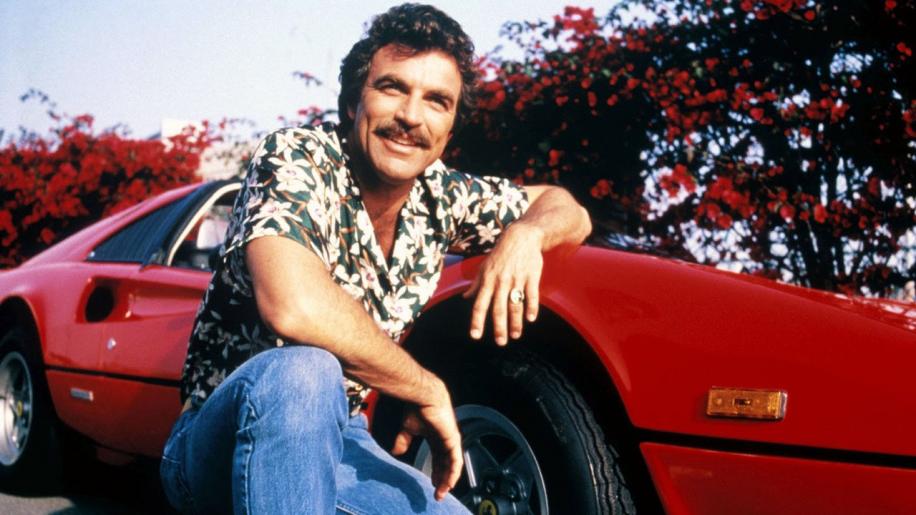 The discs have been given a broadcast correct 1.33:1 full screen aspect picture and for their age look remarkably good. As with most of these early TV shows that have been transferred to DVD there is a variety of picture quality for each episode. The first two of the season fair the worst, the contrast being the main culprit. It is set rather too high, slightly washing the colours and greying the blacks and considering a fair amount of the episode is set in dense jungle this does distract the eye. Detail levels are reasonable throughout though. From episode three onwards the contrast vastly improves giving rise to some much needed black level, also thickens up the colours too. Detail level also improves though this isn't so immediately noticeable. There are a few instances of print damage in the form of black and white specks and lines, though surprisingly few considering the age. Worst parts are the instances of stock film, which are all, without exception, awful, though they were to begin with. Episodes do show this variability, good/bad contrast, good/bad colour, softer/edgier detail through out the twenty two episodes, I'd have liked a little more consistency between them. Digitally there are no compression problems and edge enhancement was kept to a minimum only really noticeable in one or two scenes in one or two episodes. Finally there was hardly any film grain; the beautiful exterior shots of Hawaii and the helicopter flying through the valleys are gorgeous to look at, plush greens of the trees, deep blues of the sky and the sea, really quite amazing considering the age and source material. Just the one sound track to choose from an English Dolby Digital 2.0 stereo track. I was pleasantly surprised by the range considering the limitations; there is a reasonable amount of bass to hold together the predominantly mid range action. Dialogue was always crisp and clear and the score was faithfully reproduced, I encountered no distortion but there was a little background hiss when the volume was raised, but under standard volume levels all was fine. There a very little in the way of effects, though the theme music was a joy, but in all the sound track does what it sets out to do, produced a pleasant and audible experience without the need for frills or thrills and considering its age origin that's fine with me. None, for a series that ran for eight seasons you would think there might be some supplementary material available for DVD extras, but obviously not. Magnum P.I.'s command of the TV is unrivalled, it is an action comedy drama and fully deserving of all the praise heaped on it. The theme music alone has the ability to transport one back to a more innocent age, when TV was made to be watch and this third season is one of the series' strongest. As a DVD set, Universal has produced less than the bare minimum, no extras or sound tracks or even subtitles, though the menus are animated. Thankfully the series is strong enough to out way these short comings and fans will find much to enjoy.,/p>