Made of Honour Movie Review 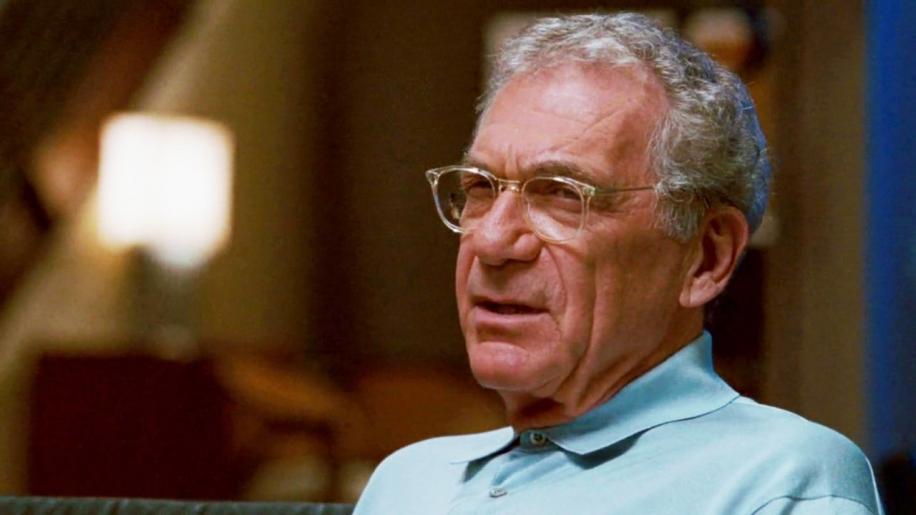 In todays world of Political Correctness, there are some that see the phrase Chick Flick (Doh!) as offensive and prefer the term “Romantic Comedy”. And lets be honest, they are correct. Made Of Honour is just that - a film that has romance (in abundance) and comedy in it. The fact that it appeals more to women than it does to men is surely by the by...or is it?


Starring the new king of the Romantic Comedy Patrick Dempsey (The guy from Enchanted and a regular in TV's Greys Anatomy) as Tom Bailey, a real ladies man who has no intention of ever settling with any particular individual one. The movie starts back in 1998 just after the Bill Clinton/Monica Lewinsky episode. There's a college party going on and Tom is on the prowl wearing a Clinton mask looking for his Monica...he enters the room that she's supposed to be in, crawls into bed but finds the wrong woman! Instead of Monica, there's Hannah (Michelle Monnaghan). Shocked at first, she refuses to give in but they become good friends.

Jump forward ten years and their relationship has blossomed - but they are still only best friends. Hannah has to go to Scotland to work for six weeks - and while she's there, Tom realises that his feelings are a bit deeper than he first thought and he calls her in the middle of the night just to hear her voice.

His basketball buddies convince him to tell her how he feels when she returns and he agrees - only to find that Hannah has met someone while in Scotland and plans to marry him in two weeks!

But it's not all bad news - Hannah asks Tom be her Maid Of Honour as they have been best friends for the last ten years and she really doesn't have anybody else. He agrees reluctantly and puts his heart and soul into giving Hannah the wedding that she's dreamed of all her life...but can't suppress his feelings.

The movie then moves to the Isle Of Skye and we meet Hannah's intended - Colin McMurray (played by the brilliant Kevin McKidd from Rome and Journeyman). It turns out that Colin is actually a very wealthy man and his family own a massive distillery - and that his family even contain royalty. How is Tom supposed to compete with that? Maybe beat him at some Highland Games...? Or should he just come right out and tell her on her wedding day?

As is the norm with these films, it's fairly predictable stuff and you can probably guess the answers to the above questions before actually watching the film - I did. But what did surprise me is exactly how much I really enjoyed watching it! Now - I'm a red blooded male, been married for 21 years and have fathered three kids, I eat my steak rare and drink beer - but I actually enjoyed it! I found myself laughing out loud at the comedy side of things and even felt for the guy on the romantic side of it.

The film is directed by Paul Weilland (who directed the very god Sixty Six). He keeps the pace of the film nice and laid back and the pace is pretty much spot on for the genre. He gels well with his leading actors and all seems friendly on the set. The late great Sidney Pollack plays Toms father in the film - sadly his last movie before he passed away this year. But Weilland says in his commentary what an honour it was working with such great film maker and star - Pollack had a lot of input on set and the film is better for it.

As a leading man for this type of film, it seems that Patrick Dempsey has filled the void left by the disappearance of Bill Pulman. He's charming, good looking (so I'm told...) and the ladies love him. I think he's going to have a few problems breaking out of this genre in the future - but why should he? He seems to revel in the roles and gets to snog some gorgeous women...!

This is the first time I can remember Michelle Monaghan playing this kind of role. She fits the bill perfectly and lights up the screen every time she makes an appearance. But Kevin McKidd steals the show for me. I'm hoping that the world opens up for this guy because as an out and out actor, he's probably the hottest thing to come out of Scotland since Ewan McGregor (who he played opposite in Trainspotting by the way...). He made the TV series Rome totally unmissable and it's an absolute travesty that his series Journeyman will never see a second season - the big screen beckons Mr McKidd - grab it while you can.

As a rule of thumb, I always try and watch a film I'm reviewing with a member of its target audience. Having three women in my household (my wife and two teenage daughters) - who had all seen this film at the cinema - there was no shortage of volunteers to help me with this one. The fact that neither of them could wait for a second viewing plays testament to the quality of the film for that audience. They laughed out loud all the way through (as did I) and the tissues were passed around a little later on. Me? I unashamedly enjoyed it and I can recommend it for all kinds of human beings - be it female or those who just don't like to show off their feminine side in public...now, time for a raw steak!