Love in the Afternoon Movie Review 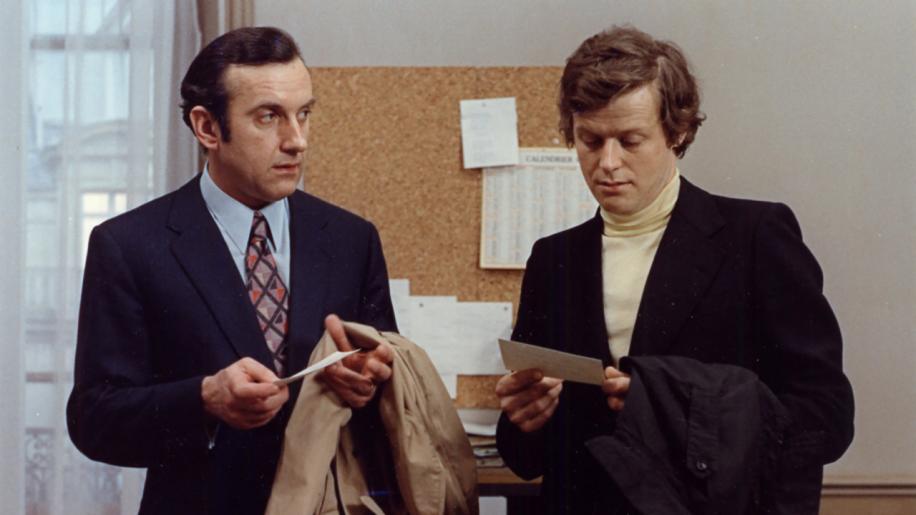 Love In The Afternoon or L'Amour L'Apres-Midi to give it it's correct title is the sixth in director Eric Rohmer's Six Moral Tales. Released in 1972 it tells the story of Frederic (Bernard Verley), a modestly successful lawyer working in Paris. He is married to a beautiful woman Helene (Francois Verley) who is an English teacher and pregnant with their second child. He travels every day to work on the train and takes a late lunch in a sidewalk café. Although he loves his wife he spends much of his time fantasising about life with the attractive young women he sees every day, dreaming about sex without the need for seduction or commitment. Basically he is married, middle aged, and going through a mid life crisis. Suddenly and unexpectedly Chloe (Zouzou) re-enters his life. A former casual acquaintance, Chloe gradually seduces the hapless Frederic who faces a moral dilemma. Remain faithful to the woman he loves, or fall into the very willing arms of the gorgeous Chloe, the woman who embodies all his dreams and fantasies.

The problem is, by today's standards the struggles of Frederic with this quandary is small potatoes. Back in 1972 it may have carried some resonance but in the noughties it barely warrants a second thought. Still you do find yourself following the tale to see if he does get his leg over, although the journey is long and somewhat tedious. You may find yourself flicking to the last chapter to find out and then skipping the hours worth of “foreplay”. Direction is static, almost all are medium shots. Acting is slightly wooden, especially by Bernard Verley. You do wonder what any woman would see in him - he spends a whole chapter deciding whether to buy a turtle neck sweater or a lumberjack shirt! The more interesting and morally corrupt character is the rather lovely Chloe - now there is a story I would be interested in seeing. Zouzou lights up the otherwise dull screen, and her manipulative, self serving character is wonderfully portrayed.

French 70's arthouse. If ever three words were to send a shiver down a grown mans spine it is those three. This is the kind of movie you take a girlfriend to so that you could prove you are a sensitive, intelligent guy. The rest of us will laugh at the wide 70's collars, and ogle the few minutes of naked female buttocks on offer (Oh yes. It is a 70's French movie after all), but I doubt you will want to buy it on DVD to watch again. If you do you can buy my copy. Pour vous? Dix francs.