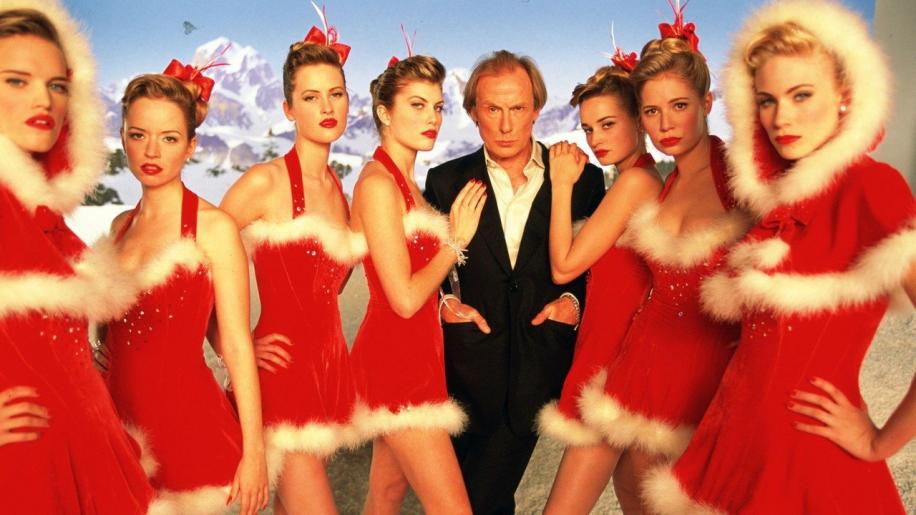 Presented in anamorphic 2.35:1 widescreen the image looks above average and keeps up with Universals recent good form. The print looks clean and contains a large amount of detail but in some instances appeared a little soft now and again. There are no signs of print damage or dirt and close ups benefit from good definition and detail.

Colours look well saturated and rich with no obvious signs of bleed or bloom. Blacks remain solid and shadow detail is there to be seen. Skin tones also benefit from looking natural throughout. There were a few signs of edge enhancement present and this is mostly during bright scenes with a slight halo effect being seen, but nothing overly distracting to be honest. The Dolby Digital 5.1 soundtrack is as lively as you can expect for a romantic comedy with dialogue being intelligible and warm. Music including the score sounds nicely dynamic with the occasional front to rear pan and other effects used to create an enveloping ambient sound stage. Overall nothing outstanding, it just does what it says on the tin.

Kicking off the extras are an audio commentary with Actors Bill Nighy, Hugh Grant and Thomas Sangster along with Director Richard Curtis. It would appear that this was recorded before many of those present had seen the final cut and the commentary is rather entertaining to be honest. Amongst the excellent details given on the production of the film, Grant manages to be extremely funny with some of his stories from behind the scenes with the others all joining in the fun. Overall the commentary is certainly worthy of a listen. Next up are deleted scenes introduced by Curtis, these mainly fill in a few gaps in the development of some characters, with an entertaining scene with Liam Neeson and his step son over some pornography on the computer. Next up are the musical highlights presented by Curtis which jumps to various scenes through the film where music is used. Finally we have a music video from Kelly Clarkson.

Love Actually is an entertaining romantic comedy featuring a who's who of British acting and comedic talent. Yes it gets sappy and cuddly but the sharp wit and show stealing performances from many will make this an enjoyable watch. Recommended.