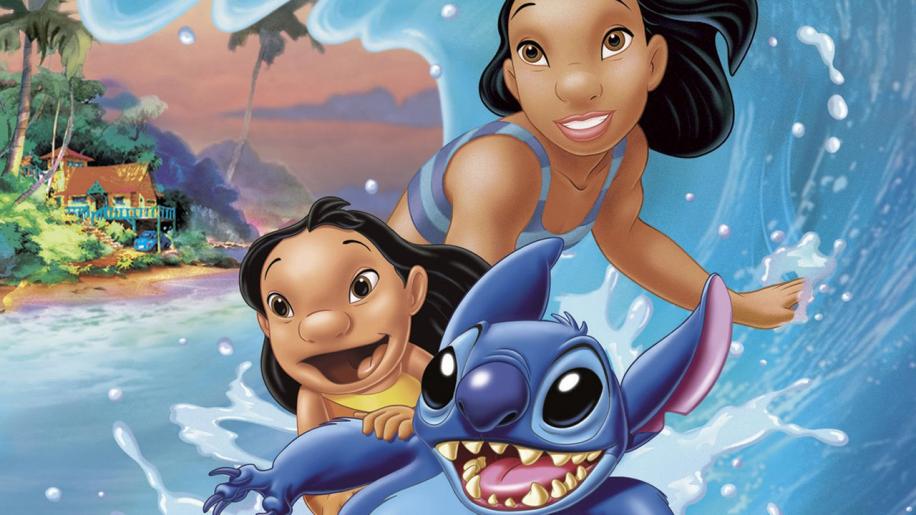 Set in Hawaii, the film centres on Lilo (Daveigh Chase), a tearaway orphan cared for by her sister Nani (Tia Carrere), who one day decides Lilo could benefit from having a pet.

Lilo doesn't really fancy any of the dogs at the pound, but she does immediately take a fancy to Stitch - a growling blue thing with big ears, brought in the day before, having been knocked down by a car. As it turns out, Stitch is the result of a failed genetic experiment on another planet, and has been exiled to earth by the Galactic Federation for being a potential threat to society. Can anything good come from the union of these two misfits?

Lilo & Stitch is perhaps the most unusual animated film ever to emerge from the Disney studios, mixing the usual familial concerns with lead characters so strange that David Lynch would probably think twice before taking them on. Add to this some of the company's most striking animation (the film's distinctive look coming from the decision to use watercolour backgrounds for the first time since the 1940s) and you have one of the best films of last year.