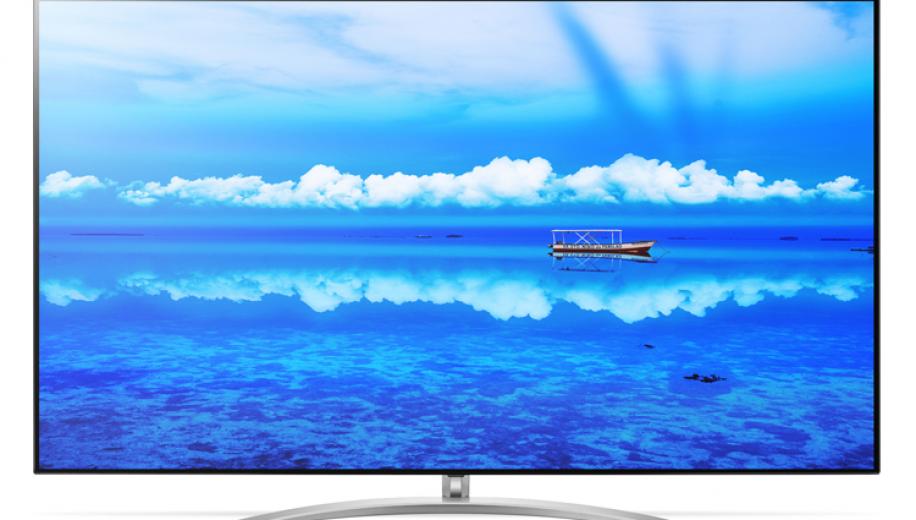 The LG 65SM9500 is the flagship model in the company's NanoCell 4K OLED TV range, and uses an IPS LCD panel with a full array LED backlight and local dimming. As with the other models in LG's 4K LCD range, the SM9500 uses the Alpha 7 Gen 2 processor.

This high-end LCD TV does however include all the ThinQ AI smart functions, and High Dynamic Range support (HDR10, Hybrid Log-Gamma, and Dolby Vision with dynamic metadata).

The SM9500 also boasts HDMI 2.1 connections, which means it can support Higher Frame Rates (HFR) such as 4K at 120fps.

It also supports Enhanced Audio Return Channel (eARC), which means you can send lossless object-based audio such as Dolby Atmos and DTS:X back from the TV via HDMI ARC.

The 65SM9500 would also be a great TV for gamers thanks to its support for Variable Refresh Rate (VRR) and Automatic Low Latency Mode (ALLM).

Along with the other ThinQ AI functions, there's also an audio feature called ‘AI Sound’ that monitors the images on screen and adjusts and enhances the audio accordingly. It will also be able to upconvert stereo to 5.1, as well as support Dolby Atmos.

LG hasn't announced any prices yet, but the 65SM9500 will be available in the spring.