A case of refinement 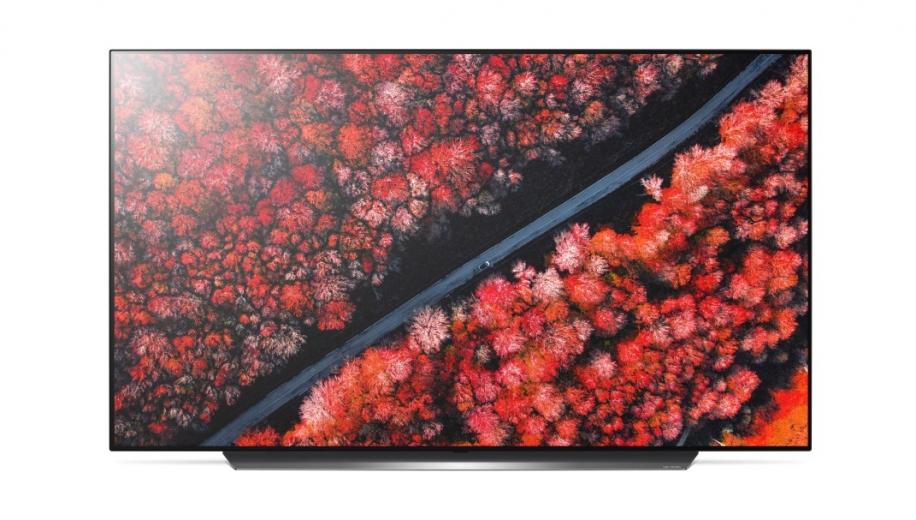 The LG OLED55C9 is the latest 4K OLED TV from the manufacturer, and the entry-level model in terms of the company's second-generation Alpha 9 processor. The other two 4K models that use the Alpha 9 processor are the E9 and W9, both of which are identical to the C9 in terms of picture quality but offer different cosmetics and sound options.

The new 55C9 is very similar to its 2018 counterpart and the panel itself remains unchanged, aside from the addition of a new filter. However, it also includes the full LG 2019 OLED TV experience with the Alpha 9 Gen 2 processor, ThinQ AI smart features, and High Dynamic Range support (HDR10, Hybrid Log-Gamma, and dynamic metadata using Dolby Vision).

The second-generation Alpha 9 processor includes OLED Motion Pro, which is an upgraded black frame insertion system which operates at 100/120Hz with a shorter black frame cycle - this is all designed to eliminate flicker and maintain brightness. It also adds a separate decontouring control.

The ThinQ AI features include an audio version called ‘AI Sound’, which monitors what is being shown on screen and adjusts and enhances the audio based on this. It will also be able to upconvert stereo to 5.1, and as with previous years, it supports Dolby Atmos. In addition, the speaker has been redesigned, swapping the 'Alpine' stand for one similar to the 2017 models.

A new version (4.5) of webOS will also be introduced and voice assistance will be expanded to include Amazon Alexa as well as Google Assistant. LG is even adding support for Apple's AirPlay 2 and HomeKit features.

We have reviews of the 65-inch OLED65C9 and the 77-inch OLED77C9 and the performance for the 55-inch version should be very similar to those models.