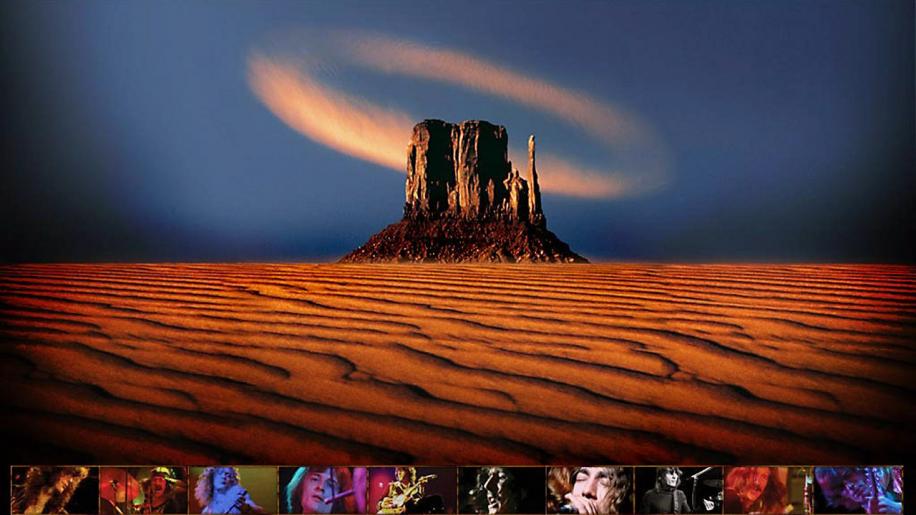 Led Zeppelin DVD is a unique collection of live footage, from one of the worlds most famous bands. Clocking in at 5 hours and 20 minutes, Led Zeppelin DVD has been created from just a handful of performances that were ever filmed during the band's extraordinary lifetime. Featured are performances from the Royal Albert Hall in January 1970, just one year after the release of their debut album, their triumphant five-night run at Earl's Court in May 1975 and their record-breaking shows at the Knebworth Festival in August 1979, just one year before the death of drummer John Bonham led to the band's dissolution. Also included are songs from New York's Madison Square Garden in July 1973 which were not included in "The Song Remains The Same," concert film, the only previously released live Zeppelin footage.