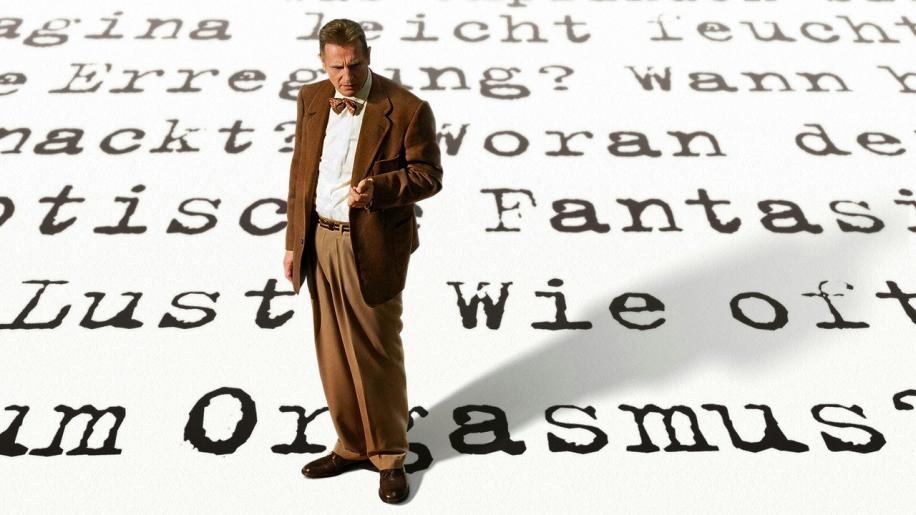 Fox have provided a theatrically correct 2.35:1 aspect anamorphically enhanced picture with an average bitrate of 6.21 Mbps. As I've come to expect from Fox is a terrific transfer with great attention to detail. The picture is nice and sharp; the colours are bright and vibrant, within the pallet and contrast levels set just right to provide rich blacks and level brightness. Digitally I spotted no compression artefacts and only the merest hint of edge enhancement towards the end of the film along with the very slight smattering of film grain; but really nothing to draw the eye. Amazingly enough I did spot some print damage (as spots) and for such a modern film this isn't really acceptable, however it was thankfully very rare. But on the whole this is a very fine picture.

The disc has been given two 5.1 tracks, Dolby Digital and DTS. Neither of them are fully engaging surround tracks, as the very nature of the film leads to much dialogue and little for the rears to get in on the action. During the sex history montage there are some nice directional movements mirroring the action on screen, a 'talking head' appears to the right of the screen panning across the image then repeated action with a different head, the speech follows the movement of the head, until there are to many on screen and a full emersion of dialogue is heard. Probably the best effect of the film. The melancholy score is faithfully reproduced and makes use of all the speakers, and the only other times when complete surround is used. So whilst there is nothing technically wrong, there is just a lack of surround to get excited about. The Dolby track is pure simplicity keeping a high mid to high range, conversely the DTS lowers this level giving rise to a far cleaner, crisper sounding top end with more defined bass; the difference is quite pronounced and is definitely the one I would choose for watch the film.

Bill Condon's director's commentary is quite an interesting listen. He talks at length about various aspects of the film making process, the research he completed, the various drafts of the script and financing. There is one or two pauses where he just lets the action on screen dictate what he is trying to say which he then follows up on. Interesting to hear some of the material about Kinsey he decided not to film due to the character's more extreme behaviour later in life.

There are about 23 minutes of deleted scenes that can be played individually, all together, with or without Condon's commentary and pretty much all were removed due to run time. There are a number of the 'sex history interviews' removed due to their 'becoming annoying', and one or two acting choices that shift the momentum of a particular scene included because Condon was so very pleased with them he couldn't decide until the 'final hour' about which to use. Also included is a number of alternative endings, all a variation on a theme but of them all I prefer the one actually used.

Finally a gag reel is included, a few minutes of the actors covering up fluffs with exaggerations etc. Perhaps a one watch item.

Kinsey produced mixed feelings for me; on the one hand it is well acted, scripted and shot; on the other the film didn't really inspire me. Though the subject matter was eminently watchable and historically fascinating I was personally not that riveted. As a DVD Fox have taken the time to produce a reasonable package and an excellent transfer; odd that we are not treated to the two disc version readily available in the US though.....