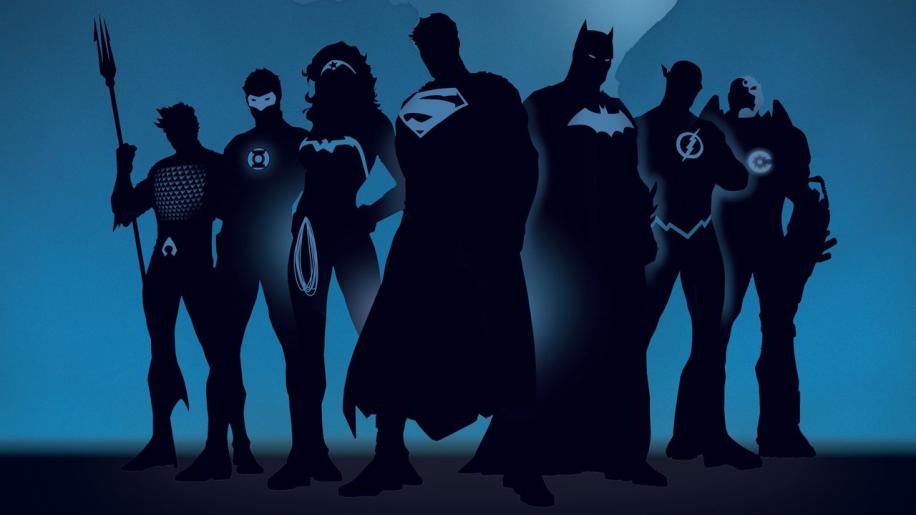 The discs have been given a full screen 1.33:1 aspect picture as per the Cartoon Network Channel's remit even though this was against the creators wishes who favoured a widescreen picture. To this end the series was made 1.33:1 but with a frame construction to allow a soft matte to 1.78:1 broadcast, which some syndicates did. Therefore, if your equipment allows, you can either watch the series full or wide by using the zoom feature of your system. As for the picture itself, it is bright with strong bold colours, without bleed or wash. Detail is good and contrast and brightness levels set to give decent blacks. Digitally there were no problems with compression or edge enhancement; neither did I spot any print damage, though there might have been some (intentional?) film grain in places. In all an above average picture, without the sheen or lustre of reference. Only one sound track to choose from, an English Dolby Digital 2.0 surround. It is rather weak considering the visuals, placed firmly in the mid range there is little bass to speak of, and the separation was all rather limited. The odd burst from the rears during the bigger explosions or from the score are the only times they see any action otherwise all else is firmly concentrated at the front. Dialogue is clear and precise and never in any danger of being drowned out. With so much going on, on screen, perhaps a 5.1 track might have suited better, however this 2.0 copes well even if it is rather limited. There are commentaries from producers Bruce Timm, James Tucker, Glenn Murakami, and Rich Fogel, and director Dan Riba on three episodes; The Enemy Below part 2, Legends part 2 and The Savage Time part 2. The five are happy to discuss plenty, be it their relationship with the Cartoon Network, animation, story lines or production. There is plenty of information given, more so in the first, before they become episode specific. There is hardly any over talking and even fewer pauses, in what is an entertaining and interesting talk.

Next up we have Inside the Justice League: a discussion panel with the all the above commentators and a (really annoying) moderator that discuss areas of the show. Pretty much all the same stuff comes up as has already been said from the commentaries but you do get to see the people talking. No idea why it was felt necessary to add so much series footage to a ten minute piece though.

The look of the League has Timm discuss the design choices for the main characters, pretty much over before it's begun this one.

Storyboards; blueprints for the Justice is a brief discussion on the importance of the story boarding the show. A nice comic book style frame design with the story board, show and commenter on screen at the same time, but overall its all been seen before.

Justice League: the first mission is the promo reel developed to showcase the series to the Cartoon Network executives before production was green lit. Starts off with the same annoying moderator, Tucker and Timm discussing the promo before it's shown, of the five minutes run time the promo is about forty five seconds; terrible quality and shows very little.

Finally there are a number of trailers rounding off the disc. After a slightly shaky start the Justice League pulls itself together to form a tight entertaining show, high on action and adventure. It is a rocket of a show, hardly letting up in pace, so probably best watch over a few nights otherwise it does become rather samey. As a DVD set Warner has produced a fairly decent package, all twenty six episodes with good picture and ok sound and though the extras are rather limited they are of fair interest.