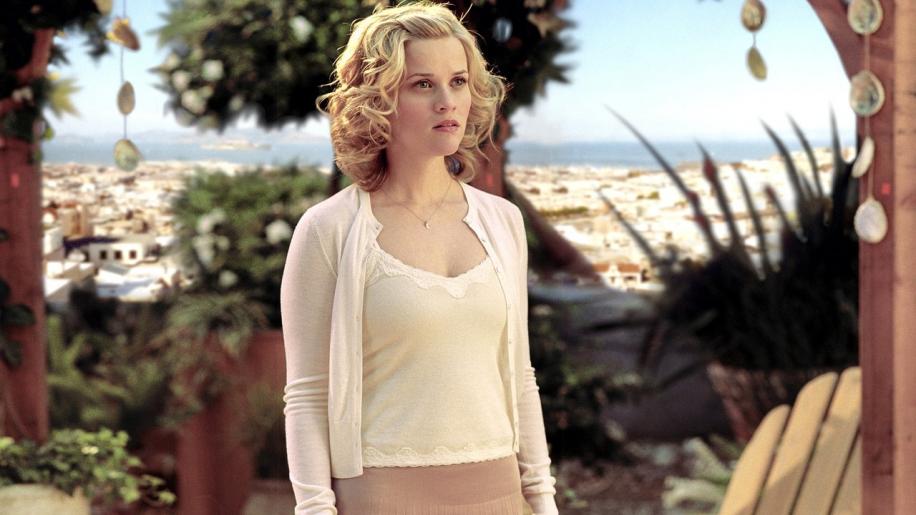 Presented in an Anamorphic 1.85:1 print, this transfer is somewhat of a mixed bag, and not a particularly impressive effort given the film's infancy. On the plus side there is zero print damage here, the blacks are wonderfully solid, and there's a relatively impressive level of detail on the whole. Downsides to the picture are to be found firstly in the use of edge enhancement, which is consistent throughout and especially quite noticeable in certain scenes. Colours too, are a little oversaturated for my tastes, and this shows up particularly with reds which do seem to bleed slightly. Although there is decent detail, there is also some evidence of occasional grain. This isn't a biggie, but it's there now and again and it is noticeable. A so-so result here. Presented in a Dolby Digital 5.1 surround mix, the results here are impressive when one bears in mind the nature of the film. The sound is warm and even, and dialogue is crisp, clear and well balanced throughout. As is to be expected most of the dialogue-heavy soundtrack is generated by the front centre, but the track does a commendable job of achieving special effect by channelling the constantly active score around the surrounds creating a nicely enveloping atmosphere. LFE channel is rarely brought into play, but this is more for lack of opportunity than any grievous error on the soundtracks behalf. Perfectly satisfactory. Just Like Heaven comes equipped with a respectable selection of extras, none of which unfortunately pull any surprises. Much like the film they are competent, professional, and somewhat bland. The supplements open up with a filmmaker's commentary which involved director Mark Waters, editor Bruce Green, and DP Daryn Okada. The commentary track is fairly informative and broad in its approach, with each contributor offering different takes on the construction of film depending on expertise. Where it falls down, is that none of the three involved here are what you would term engaging. The entire track is undertook in the same restrained monotone fashion which makes listening a somewhat challenging experience for all those not explicitly interested in the movie. Following this is a fifteen minute 'Making Of' which charts the production of the film. Indispersed with clips from the movie and behind-the-scenes footage, this featurette focuses on interviews with a broad range of cast and crew detailing some of the major aspects of the films creation. None of this is particularly in-depth enough to elevate this above standard promotional fodder. After this there is the thirteen minute 'Meet the Cast' which deals in turn with the seven principal cast members involved in the move: Reese Witherspoon, Mark Ruffalo, Dina Waters, Jon Heder, Ivana Milicevic, Ben Shenkman and Donal Logue. Each gets a couple of minutes of interviews, primarily from Mark Waters and producer Walter Parkes discussing the history behind their appointments and their skills in the role. It's basically a clip-heavy, back-slapping timewaster here, watchable, but in no way definitive. Following this we have a five minute compendium entitled 'Gag Reel'. This consists of outtakes and staged cuts, none of which are particularly funny or entertaining to me. But if you found the film itself to be funny and entertaining, well you're no doubt in for a treat here as the actors mug it up for all their worth. Rounding off the features is the 'Deleted Scenes' selection, which compiled three scenes exercised from the final cut, and also an alternate ending. None of the deleted scenes hold anything particularly revelatory to the final film, although the alternate ending is certainly worth watching. It's actually a lot of fun, and although I don't think for a second that the filmmakers ever entertained this as a plausible closure to the film, in many ways I wish they had. Also included are two unrelated trailers for the new Wallace and Gromit flick, and Pride & Prejudice. Overall this certainly isn't an essential package of supplements, and it's without doubt quantity over quality In its favour though, at least some effort has been made to provide the release with a respectable array of extras, and fans of the film may find something of interest hidden away here. A production-line romantic comedy designed purposely for fans of the genre. It's not groundbreaking or particularly engaging, but it is professionally (some may say cynically) tailored for its market, and I suppose you can't knock it for that. If, unlike me, you enjoy this kind of thing, then there is most certainly some enjoyment to be found here. Those on the fence or without a predisposition toward Rom-Com fluff need not apply.