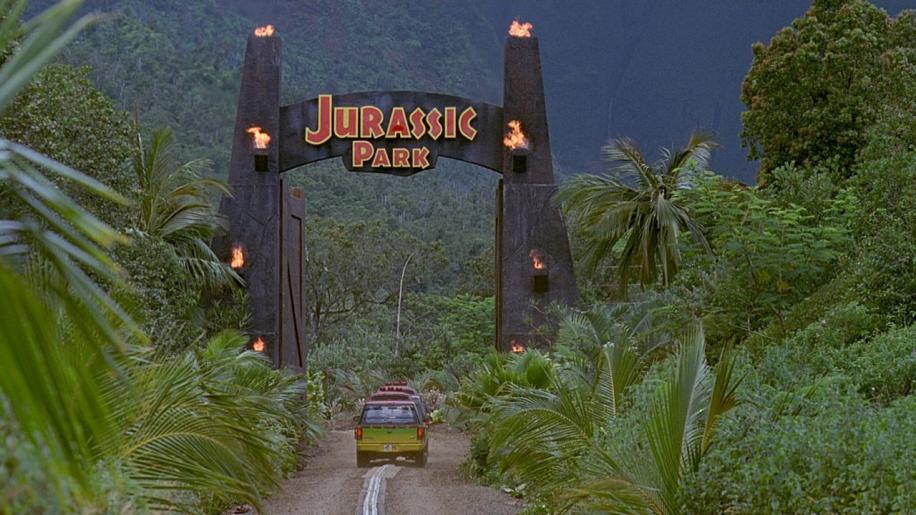 A group of scientists clone dinosaurs from blood samples found in fossilised mosquitoes. Being typically American, the first thing they think of is to open a dinosaur theme park. A group of experts come along to test the safety of the resort, but everything goes wrong, and the humans look like becoming tasty snacks.
The rampaging dinosaurs superbly rendered by Industrial Light & Magic's CGI boffins, are the real stars; the bits with the humans are slow going and the kids are frankly a little too nauseating.
The Lost World is set several years after the first film, and the plot is even more disposable. On another island, the rearing base for the dinosaurs, the deadpan hero (Goldblum) leads a group of eco-warriors on a trip to study the creatures in the wild, while Pete Postlethwaite's big game hunter heads up a group of scientists intent on building a new dino park in the middle of San Diego.
Darker in tone than the original film, The Lost World gets straight into the action, with the dinosaurs tearing people up left, right and centre. Key scenes from the first film are replayed, only on a grander scale, and everything climaxes with a fairly pointless sequence in which a T-Rex runs around in downtown San Diego. Silly, but still entertaining. A combined score of 8.