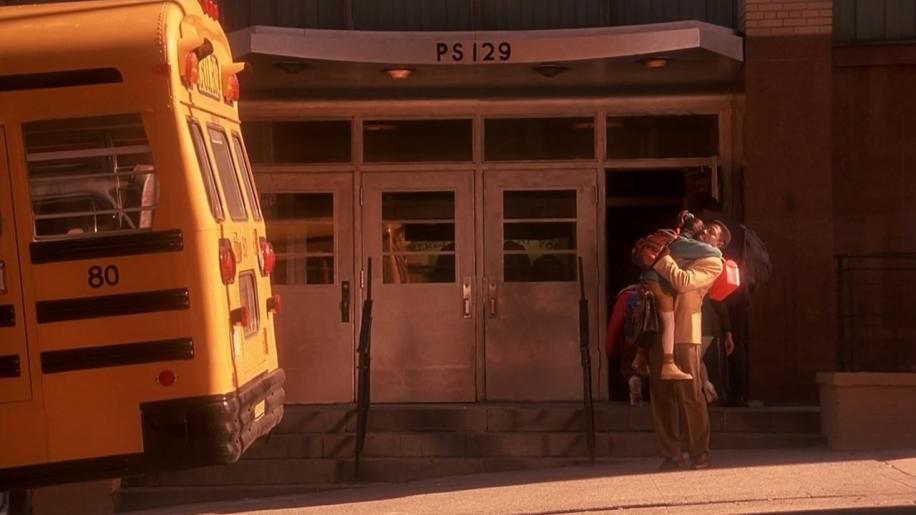 Writer/director Spike Lee's stunning Do the Right Thing deserves all of the lavish praise that has been heaped on it over the past decade.

With this one film, Lee managed to capture the anger, disillusion and betrayal of black life in America, and played it all out in a microcosm of his own creation (24 hours in a small, mixed race, Brooklyn neighbourhood). A true masterpiece that not only entertains, but also educates and informs.

If Do the Right Thing is an unmitigated triumph, then Jungle Fever shows signs of Lee becoming unstuck. An attempt at exploring interracial relationships, the fine central performances from Wesley Snipes and Annabella Sciorra are buried under some heavy-handed preaching, while a sub-plot about a junkie brother becomes far more interesting than the main plot.

Clockers is a largely successful adaptation of Richard Price's best- selling novel. The story follows a young drug dealer caught between Keitel's homicide detective and a kingpin desperate to protect himself and his business. Demonstrating that a hood movie doesn't have to be all flashy imagery and fast cuts, Lee adopts a cinema verité style, which lends it a sombre attitude and picks it out from the crowd of similarly themed movies.