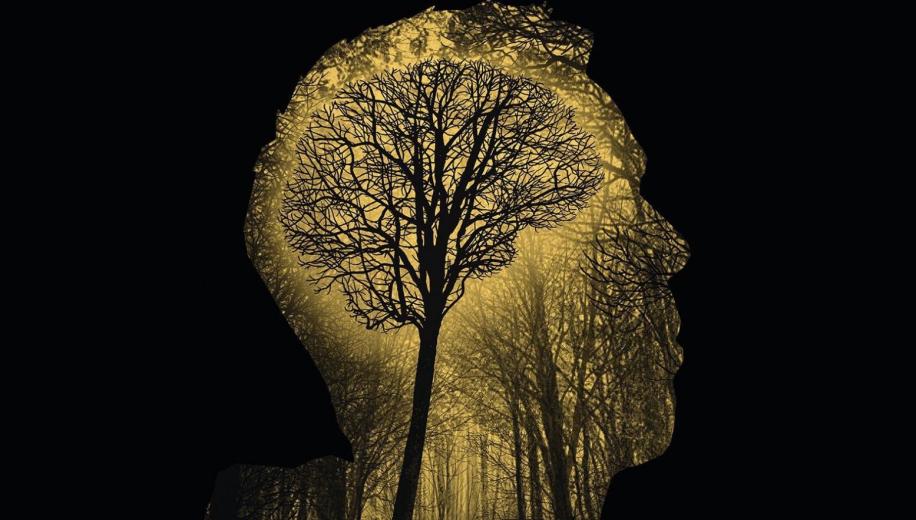 Initially standing out in the harrowing psychological drama by Shane Meadows, Dead Man's Shoes - which he also co-wrote - Considine has generally enjoyed more acclaim behind the camera than in front of it, paying forward the powerful skills of Meadows in the likes of Tyrannosaur, which was his directorial debut, although it's strange to think that this is just his sophomore directorial work as, with talent like this, more from Considine would certainly be welcome.

Telling the at times harrowing tale of an ageing boxing champion whose fight to hold onto the title sees him pitted against a younger, fiercer upcomer, enduring severe punishment that takes its toll on him and leaves him - and his family - reeling with what they have to deal with in the aftermath, Journeyman is an strong and unpredictable project, imbued with the same sense of despair and desperation that fuelled Considine's earlier Tyrannosaur.


provides a stomping acting vehicle for Considine to turn in a stunning performance which, in another universe, would be acknowledged by the Oscars.

Although requiring some manner of contrived plotting to further its dramatic foray into the emotional abyss, Journeyman provides a stomping acting vehicle for Considine to showcase the breadth of his skills, turning in a stunning performance rich with nuance and depth - the kind which, in another universe, would actually be acknowledged by the Oscars. Future Dr. Who Jodie Whittaker provides unappreciated support too, but it's Considine's baby, staging competent boxing sequences but delivering staggeringly impressive acting in the aftermath, fine-tuned on the details of a life imploding.

It's a small-scale feature, unlikely to be appreciated beyond our shores, but still bristling with raw energy and refreshing poignancy, and perhaps even (especially given the semi-biographical nature of Tyrannosaur and the parallels here) some personal allusions to alcoholism, domestic violence and anger issues, framed within a different environment. Either way it's powerful work, and highly recommended.


It's never going to be used as reference material, but it's nonetheless a very good presentation.

The modest budget independent feature doesn't have the same gloss and sheen as many of the productions from across the pond boast, but still delivers a natural, organic and often impressive image, afforded if not exceptional then certainly very strong detail levels, clarity and finesse, with only a hint of softness around the edges. Don't let the opening shoddy, blocky camcorder-style footage fool you, this is a decent looking piece.

The colour scheme is admittedly muted - or at least more natural - but benefits from some very strong primary tones afforded to the boxing sequences whether in terms of training gear, promotion banners, press conferences or the fight itself, but there are also more sombre tones, dominated by greys and browns, during the middle act's home scenes. Walks to the park, flashes of parties and dances and celebrations offer a little more glitz, and black levels remain strong; it's never going to be used as reference material, but it's nonetheless a very good presentation.

The accompanying DTS-HD Master Audio 5.1 track (with the option to switch to 2.0 if desired) is a similarly strong affair, with decent presentation of the core dialogue, effects and score.

Dialogue remains firmly prioritised across the frontal array, dominating the piece with clarity and coherence throughout, whilst effects are accurate but also intentionally subdued - even during the boxing sequences - played against an oftentimes melancholy score which perfectly suits the mood of the piece; a brilliant accompaniment embellishing the narrative journey and pitch-perfect central performance with an almost dialogue-less emotional undercurrent. There are some more stark sparks in there, and even a hint of LFE weight, but, as with the video, this is hardly demo territory, merely a very good accompaniment that remains faithful to the material.

The extras include a Commentary and Interview with writer/director/actor Paddy Considine and some pretty lengthy Deleted Scenes.

It's powerful work, and highly recommended.

Journeyman earns a strong UK Blu-ray release, affording it very good video and audio and a solid selection of impressive extra features. It's a great little film and well worth hunting down.