Jordan Peele offers a quarantine-free holiday to the Twilight Zone 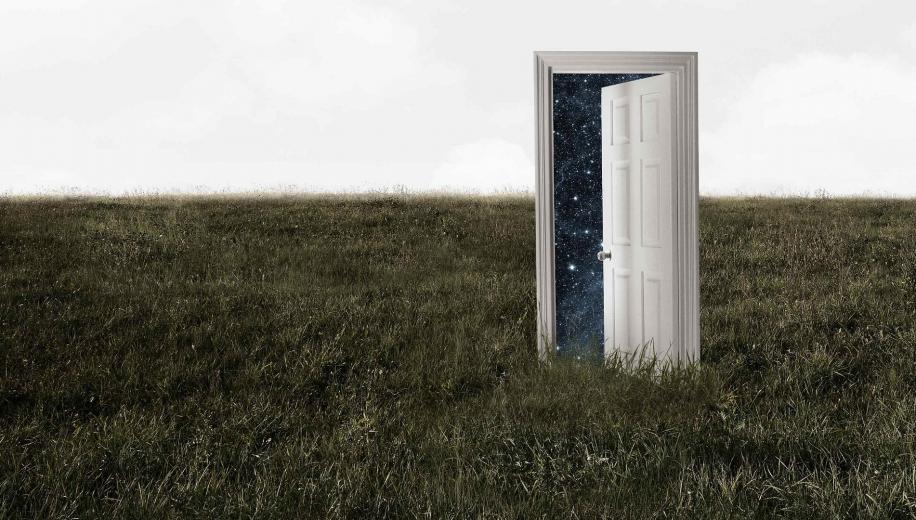 On paper, last year's reboot of The Twilight Zone couldn’t have come at a better time. As it happened, the Jordan Peele series ended up going a bit under the radar, with a few standout episodes slotted in amongst others that didn’t quite catch the imagination. Enter Season 2, which comes at a time where each episode of the Ten O’Clock News feels a lot like an episode of The Twilight Zone.

In a twist almost worthy of the genre, the 2019 first season suffered a little from comparison to the recent Black Mirror juggernaut, which itself owes a lot to the original and iconic Twilight Zone series. Though it was star-studded and expensive looking, lots of little comments on the correlation between society and tech or humanity’s infinite capacity for self-sabotage had sort of already been covered by Charlie Brooker.

That said, it was still very enjoyable and a superbly made series, the highlight of which – the episode Replay – stands amongst the very best instalments of 2019 TV. As always, remakes come in for comparison with the original, and in the case of a beloved all-time cult classic like The Twilight Zone, new pretenders are rarely going to be preferred in their own right. Take Peele as the narrator for example, delivering the pointedly meaningful intros and outros with a hint of a smirk; Rod Serling was so unique and recognisable in this role (and did it first) that it sometimes came off as cold and a little bit jarring last time around. The Season 1 finale, when we see Peele ‘behind the scenes’ primes us a little better for the Narrator, and makes his sardonic, tongue-in-cheek appearances in Season 2 much easier to settle into.

One of the major difficulties that the first season ran into was length. The episodes’ running times varied wildly, from the nearly hourlong pilot to the uber-meta season finale which clocks in at just over half an hour. The thing about the original Serling series was that the weird and creepy episodes almost always left you wanting more, and this new iteration sometimes doesn’t quite hit that mark. Season 2 sort of gets a bit closer with consistent timing, though not quite – episodes run from 31 minutes right up to 46. It’s one of the results of moving away from traditional scheduled programming; streamed episodes that are often binge-watched and can be paused and re-picked up whenever really don’t need to adhere to any time rules.

This season’s balance between storytelling and message-based-narratives is much more managed than its predecessor, with many of the ten episodes hitting a great compromise between exciting plots and topical, interesting themes.

Of course, it’s tough to review an anthology series overall – inevitably, some episodes work more than others, though equally it's likely everyone can find at least one to call a favourite and none of them fall into the category of ‘bad TV’.

It might be body-swapping thriller The Who of You, which features brilliant performances from Billy Porter and Ethan Embry in particular. Or perhaps your favourite episode will be the stark, clinical world of You Might Also Like, a critical pastiche of consumerism and greed starring Gretchen Mol. Then there’s A Small Town, in which Damon Wayans Jr’s handyman discovers a model town with magical powers and a mayor with less-than-pure intentions.

Sticking to the tried and true formula of creepy and maybe supernatural yarns with just a hint of social commentary and at least some form of message, this season feels a little more cohesive than the first. It’s still dark, and still occasionally plays with a classic episode or familiar trope, but the anthology genre makes for an endlessly interesting watch. Each episode is completely distinct (though keep an eye out for Easter eggs of course), though continuing on from last year, this new Twilight Zone hinges less on the pointed morality tales Serling made famous, and more sci-fi tropes and interesting tales of personal interaction. This is clever, dark, quirky and thought-provoking narrative that favours the psychological twist over a gory horror jump and benefits from it.

Since air travel is largely off the menu for the time being, where better to journey to than the Twilight Zone?

Season 2 of Peele’s The Twilight Zone manages to hit the vast majority of its cues. It’s got a great ensemble cast featuring lots of familiar faces and soon-to-be famous actors. It’s got that all-important familiar theme tune that sends a thrill down the spine. It’s got a better sense of itself than the first season, and delivers on darkness, intrigue, strangeness, humour, creeps and curiosity in a more impactful and surefooted way. It’s not dated, with messages that (unfortunately) will always be timeless and provocative, though it’s clearly TV meant for now. And since air travel is largely off the menu for the time being, where better to journey to than the Twilight Zone?