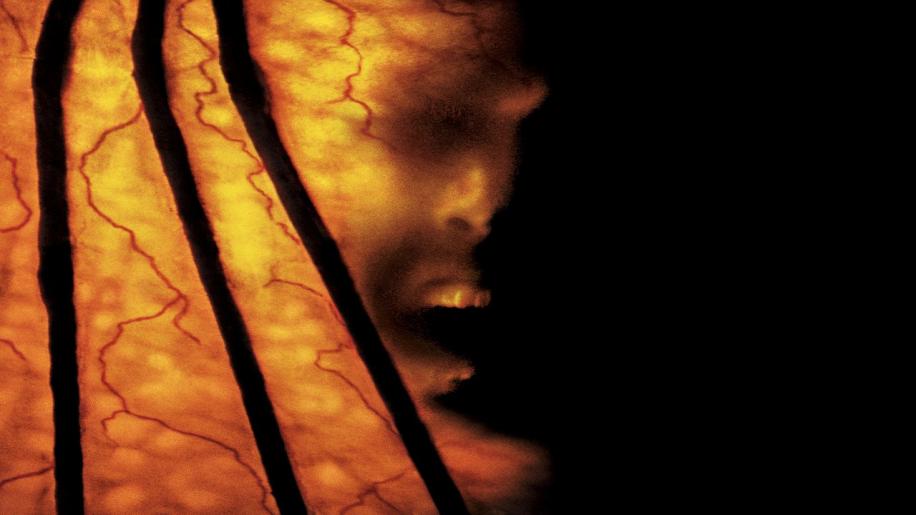 When the original Creepers movie was written the plot was designed so there could be no sequel, the creature only fed every 23rd spring, for 23 days, so in the writer's mind it would be 23 years before any sequel could be made. However clever he thought he was the producers were not going to pass on a cash bonanza after the first films success, so the solution to the problem? Simple, this movie takes place on the 22nd day just before the Creepers heads off for its 23 year sleep.

The movie opens with a chilling scene on a corn farm where a young boy is fixing scarecrows in the field. Little does he know the creeper is stalking him and before long he becomes the latest victim in the creatures' rein of terror. Having lost his youngest son the farmer Jack Taggert (Ray Wise) and his eldest son head out to hunt for the creature.

Meanwhile a school bus containing the new high school champion basketball team and their cheerleaders, heads home along the long lonely country roads. The bus breaks down in suspicious circumstances as night falls and it's not long before the occupants are being stalked by the creature.

The first film was rather forgettable in my opinion, it failed to appear original in it's premise, so I had the opinion before sitting down to watch that this sequel would be much of the same. The outcome however was quite surprising with a greater sense urgency and foreboding that the original failed to achieve. But don't let that fool you, there may be more scares that actually work, but the cardboard acting from our young soon to be creeper fast food is painful at times. Dialogue is also rather cringe worthy and character development is non existent and yes there maybe some real scary moments, but you can't miss the large sign posts.

So Jeepers Creepers 2 is an improvement on the original but is let down by some really bad acting and a limp script. There are some good ideas mixed amongst the awful lines and seen it coming a mile off scares and I suppose I can think of far worse ways to spend 90 minutes of my life. But ultimately this film achieves in producing a forgettable experience, much like the original.