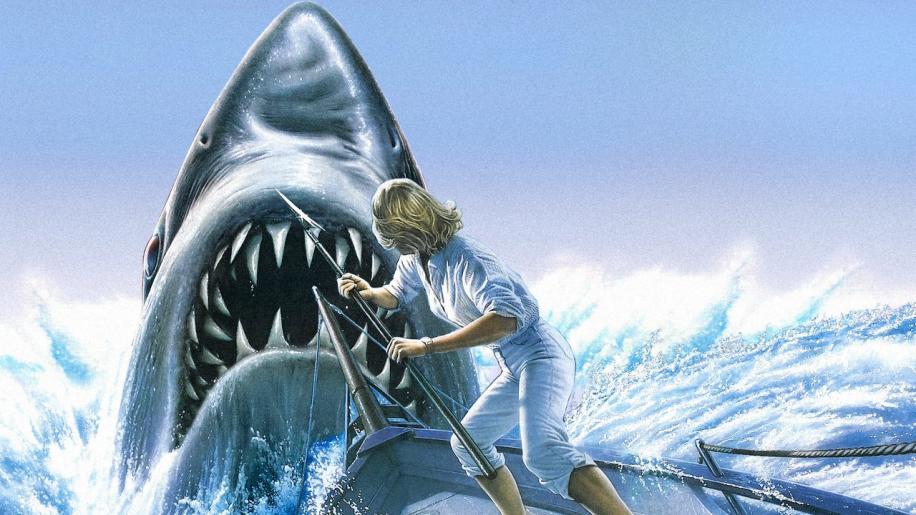 As bad as Jaws 3 is, it has nothing on this film in which we find a shark following Mrs. Brody to the Bahamas to get its revenge (excuse me, just how does that work then?). However, the film does teach us some important biological lessons: sharks are clearly made of plastic and have cables sticking out of the bottom of them, they can growl and will explode if hit by a boat. The transfer is acceptable with slight grain on display, while the soundtrack is a little flat. Considering that two endings were filmed it would have been good to have both on the disc, but instead we just get the same old Jaws sequel trailers. Don't waste your money.