It's All About Love Movie Review 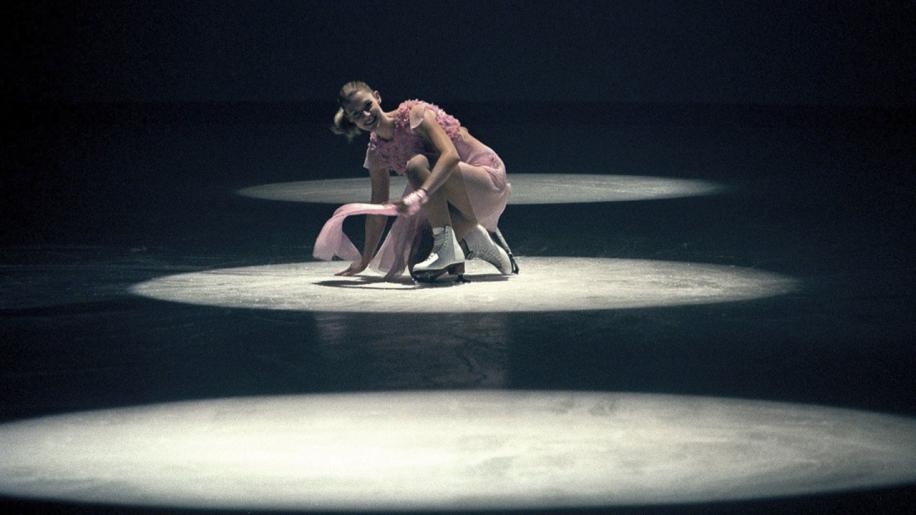 If you are not fortunate enough to have a huge Hollywood budget with which to make your film, you had better make sure that the more economical aspects, those being the story and the acting, are very, very strong to carry it through. Unfortunately, 'It's All About Love' falls flat at the first fence. With a very strong cast including Joaquin Phoenix (Gladiator), Claire Danes (Terminator 3) and Sean Penn (The Interpreter) you could easily be forgiven for assuming that this will be classy, suspenseful thriller with a captivating and intriguing storyline. Oh Dear!

Set in the year 2021, It's All About Love tells the story of John (Phoenix) who arrives in New York to deliver divorce papers to his estranged wife, and world famous ice skater, Elena ( Danes). John quickly realises that all is not how it should be with Elena and the way her career is going and after a desperate plea from Elena for John's help, they attempt to discover whether her management company is indeed supporting her, or leeching off her success and they also reveal the dark plot which allows this same company to continue to profit from her even though she is suffering from an illness which threatens her entire skating career. Now if that was it, then you'd be forgiven for turning off after ten minutes but this story has many, very strange sub plots going on in the background. After all, it is described on the box as being an “electrifying suspense-thriller set in a futuristic apocalyptic world”. What it doesn't say is that it makes absolutely no sense whatsoever and plods along with the pace of a slug!

There is something not quite right with the gravity in Uganda and people are just floating away into space, Sean Penn who plays Marciello, John's brother, spends the entire movie travelling the world hanging out of a plane and leaving strange messages for John on his mobile phone. The weather is getting very cold all around the planet and people are dying of broken hearts and are littering the streets. I told you they were strange sub-plots did I not. It really makes you wonder what these A list stars found appealing about this movie or even the script. Maybe it was the chance of working with Director Thomas Vinterberg (The Celebration) that appealed but although certainly an imaginative and ambitious director, Vinterberg hasn't yet produced the kind of work which should merit such respect.

All that these other little storylines do is just to add to your complete confusion as to what the heck is going on. Penn has absolutely no place in this movie at all. He adds nothing to the story and may as well be in another film entirely. The floating Ugandans (no matter how many times I say that, it still sounds weird!) make no sense either and this is one of those movies that you persevere with always hoping that soon it will suddenly become “electrifyingly suspenseful” and have some sibilance of meaning. Alas, it never does. Is there anything to recommend? Well, the cinematography by Anthony Dod Mantle does look fantastic. On a large screen, the images, especially those taken of the plane in flight, look almost three dimensional and have real impact. The performances of both Phoenix and Danes are surprisingly good given the difficult material they have to work with (although their accents, which are supposed to be Polish, change continuously throughout the film) but that really is about it. I'm sure there will be those out there that love this kind of 'ambiguous' film. Stories that can be interpreted in any number of ways and hidden meanings that needs to be explored and discovered.

What do I think it's ultimately about? Probably the hopelessness of our future if we continue to pillage the world, strive only for financial success and forget to love one another. Admirable ideas they may be, but wasted here on a slow, confusing and ultimately unsatisfying movie.