Into the Blue Movie Review 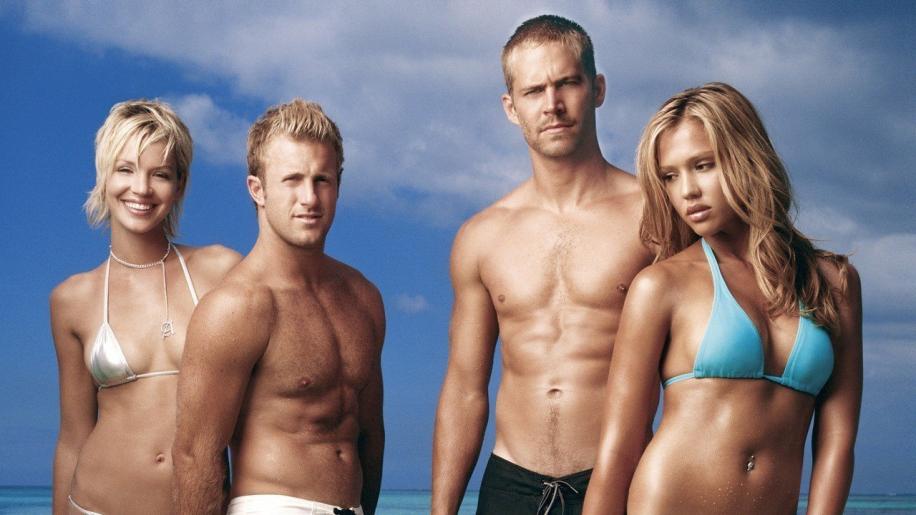 Into The Blue filled me with dread - there, I said it. I will admit that Jessica Alba in a bikini did assist me in removing some dread, but only about 10% of it. You see.............it has Paul Walker in it.

It's a really simple premise - two couples find a huge haul of narcotics while looking for sunken treasure. One couple thinks they should sell it and get the cash, the other couple (Alba and Walker) think it would be a bad idea - and 'lo, it's revealed to be a terrible one - as, shock of all shocks, the drugs belong to a ruthless drug lord. Didn't see that coming did you? Anyway he wants his drugs and after being told by the dumb couple they know where his drugs are (after trying to sell them to him), they're all put into jeopardy not to mention that they may lose claim to the sunken treasure as a rival treasure hunter is looking for it too!

Sounds riveting doesn't it? It's not though. If I had to describe it, it's Sunday Afternoon viewing after a huge dinner. You just want to sit back, relax and not think too much. And you won't - well ok, the only thought you MAY have is will the other half catch you drooling over Alba's curves. Which she won't as she'll be looking at Walker's six pack - kind of a win-win situation. Shame the movie is lighter than a very light thing and ultimately is so forgettable, you probably won't spin the disc up again - unless you REALLY need to see more of Alba's flesh, which realistically, is the sole reason to watch this (although Ashley Scott isn't bad looking either).

Sorry, but it's just a vacuous, but pretty movie. Like Paul Walker then.