The best you’re going to get out of me is a recommendation to rent it ... 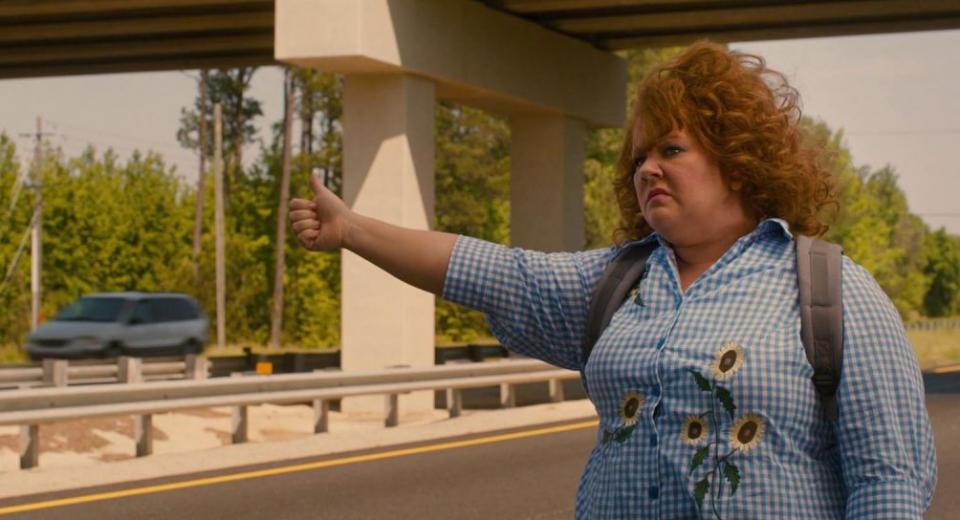 Forgetting the failures of the feature itself, the Region Free UK Blu-ray boasts a strong 1080p/AVC encoded High Definition video presentation in the movie's original theatrical aspect ratio of 2.35:1 widescreen. Detail is impressive throughout, allowing for good facial observation, clothing weaves, background textures and general fine object detail, with strong lines and edges that display no signs of overt manipulation; edge enhancement and excess DNR is never an issue. The colour scheme is broad and rich, allowing for vibrant tones, and, aside from a hint of crush and some marginally overheated skin tones, the presentation is almost impossible to criticise. It may not earn that elusive perfect-10 but this is still an excellent, demo quality offering.

On the aural front things aren't quite as impressive - and they're certainly not demo quality - but they're hardly problematic. The accompanying DTS-HD track should, by all accounts, have more oomph than it does - especially since there is a fair amount of action to promote - but it still delivers the goods, albeit in a relatively unexceptional fashion. Dialogue comes across clearly and coherently throughout, rooted to the frontal array, and the score attempts, somewhat successfully to liven things up and give the surrounds more to do than just twiddle their thumbs, but it's the effects coverage that disappoints. Sure, there is some separation and directionality, but the LFE channel seldom undercuts the action, leaving even the most engaging moments feeling somewhat lacking in punch. Still, there are a few nice sequences, there is a tangible atmosphere crafted for some of the more boisterous moments, and the track does do everything it needs to do to make for an acceptable accompaniment to the film.

In terms of extras, things are even more disappointing, the package rolling further downhill after the promising video presentation and solid audio.

In another attempt to lure fools in to a purchase, the alternative Extended Cut of the films boasts almost ten minutes of utterly redundant extra material, only serving to slow down the proceedings rather than spark some life into them. A quarter-hour Making-Of is pretty fluffy but acceptable, offering up all the usual cast and crew snippets about the production. We get 8 minutes of Scene Stealing in a Featurette dedicated to the pairing of Bateman and McCarthy, 5 minutes of distinctly lacklustre Alternate Takes and one of the worst Gag Reels ever, running at just 60 seconds in length. The Skiptracer’s Van Tour is a final 4 minute nail in the coffin, with Robert Patrick showing you his character’s van.

“Know what a sociopath is?”
“Someone who likes ribs?!”

If it wasn’t for the innate charm and dedication-to-the cause that co-stars Jason Bateman and Melissa McCarthy bring to the table, there would be absolutely nothing worth watching in this entire piece. As it is, the humour is watered-down, and the action-dramedy takes centre stage in a lopsided, misshapen mess, the blame for which falls entirely at the feet of the writer (also the guy behind the Scary Movie and Hangover sequels) and the director, misfiring after his previous Bateman-starring decent effort, Horrible Bosses. Whether it’s in terms of effective gross-out comedy, poignantly satirical comedy, or just witty straight comedy, Identity Thief manages to miss the mark on all counts. Disappointing.

On Region Free UK Blu-ray we get excellent video and decent audio, but a disappointing (particularly for a recent comedy release) selection of lame extras. Still, if you somehow loved the film, the package is definitely worth a punt. Anybody who hasn’t yet seen it, however, should strongly consider playing this one cautious. A rental, and, even then, only if you really can’t hold back your curiosity.