Are you a lion or a lamb? I'm a lioness. 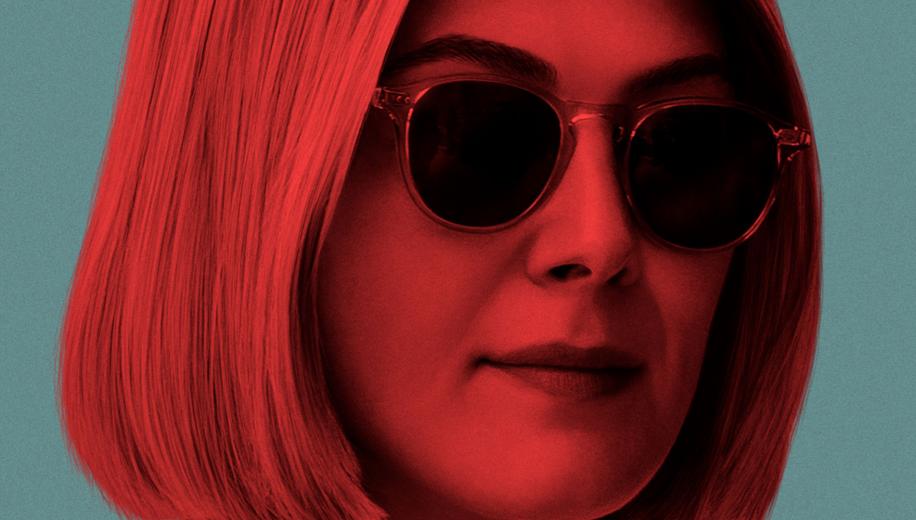 It takes a bold actress to so utterly embrace truly despicable, repugnant characters not once, but multiple times, but Rosamund Pike clearly isn't afraid of a challenge, taking her two-hander Gone Girl and doubling down on a startling solo outing in this similarly darkly comic, crime-infused drama. It is fierce work, no doubt, which has unsurprisingly attracted some measure of recognition for her contribution, but writer/director J Blakeson has crafted a wildly uneven affair whose tonal shifts and equally unstable moral landscape don't ever quite come together and indeed fly wildly apart upon its troublesome resolution.

Marla makes money from taking legal custody of unsuspecting and vulnerable elderly people, and robbing them blind with wildly augmented care home and custody charges until they die alone, exiled from their loved ones who Marla ensures will never gain access to them again. It seems like a flawless plan, until her latest target turns out to be a bigger fish than even she can fry.

I Care a Lot has a lot of attitude, and it careens through its first half on style and enthusiasm alone, enjoying an almost undeservedly tremendous score, solid support from a surprisingly good Eiza Gonzalez (Hobbs & Shaw) and a perhaps less surprisingly scene-stealing Peter Dinklage (Game of Thrones), and some fun montage-like moments of spirited sociopathic genius on the part of Pike's insatiable lead. It does a superb job adhering you to this disgustingly smug and entitled - and positively evil - character, but gets too carried away relishing her moral and criminal entrepreneurial moxie, failing to keep its eyes on the prize as it careens off a cliff trying to find an ending that wraps up all the messy strands its tangled up along the way and garbling whatever message that was originally intended in this potentially searing indictment of care home facilities and guardianship in the US.

Pike barely has to change gear from her Gone Girl persona, arguably even better enjoying a role where she never once has to pretend not to be a resolute terminator of lives whose singular goal is to be rich, at all cost. There's no veil for her here. But that's part of what I Care a Lot misunderstands, forgetting somewhere along the way that it's painting this mastermind man-hating psycho with precious little depth beyond a single throwaway line. She's a caricature pantomime villain repurposed with a topical feminist bent and casual serial-capitalist appetite, which somehow feels designed to mitigate her evil - or better still cast it against supposedly equal evil in a bid to even the balance, set against a generally very corrupt American landscape which positively idolises celebrity psychopaths (hints of Gone Girl here too). It's almost as if writer/director Blakeson decided halfway through he wanted to turn this into Pike's Carlito's Way, flatlining the welcome dark humour established early on in favour of supposedly tense plight and heist shenanigans that wildly miss their mark.

You see there's nothing even vaguely, even aspirationally, redemptive about this character, who is painted with about as much depth as a silhouette in a music video. Ultimately, you just want this horrible barely-human being to be hurt, a lot, for the personal horrors she has made into a lucrative business model, and the model itself revealed to be both symbolic to and symptomatic of the cancerous guardianship corruption going on in the real world, with everything up until that point being just an appetiser; an appetiser which you soon realise has been dressed up as an entire movie.