There are some good films on Sky, they just don't make them that easy to find. 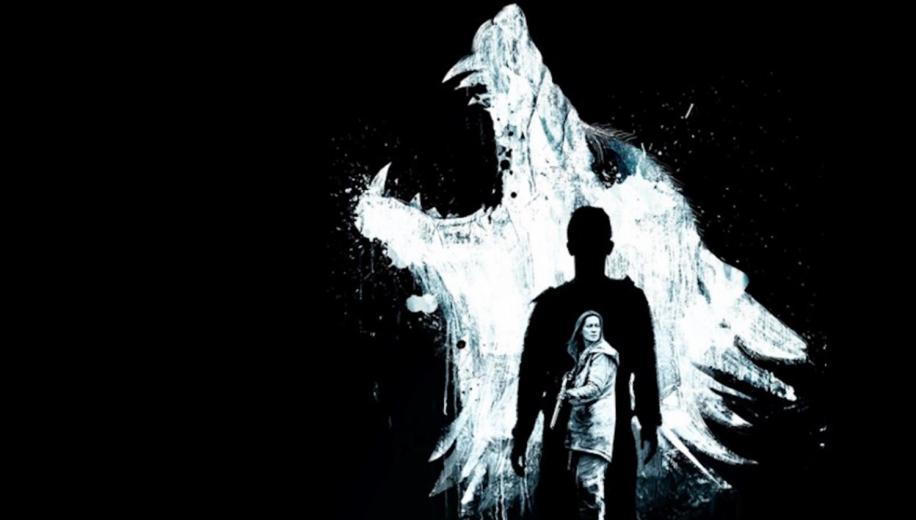 Buried amidst a plethora of distinctly middling fare, Sky does have a few hidden gems, like this unbearably tense indie survivalist horror thriller.

Indie director Shawn Linden hasn't really done a great deal of prominent note, embarking upon this Canadian-American production with little fanfare and an only vaguely recognisable cast, but imbuing it with a terrifically oppressive atmosphere which is lent yet further agonising tension courtesy of a perfectly chosen score. The build-up is absolutely excellent, and the performances similarly authentic, and even if the narrative is a little rough around the edges, it all still amounts to an uncompromisingly brutal and bloody slow-burned thriller steeped in survival horror roots.

... the build-up is absolutely excellent

Joe and Anne live far off the reservation, with Joe teaching and training their teen daughter Renee in their trapper way of life, whilst Anne fears that this life is not for her child, and that she should be given opportunities closer to traditional civilisation. With dwindling money coming in from the pelts they sell, the family are further tested by concerns over the return of an old threat - a predatory wolf who preys on the animals caught in traps and who isn't afraid of confronting humans.

Hunter Hunter defies expectations almost right from the get-go, leaving even seasoned genre veterans on tenterhooks until the final act, wielding twist after twist to delicious effect as it keeps you off-balance all the way through to its shock-upon-shock finale. That it doesn't quite land every bloody blow is almost neither here nor there, requiring little forgiveness when accepting that this is a refreshing bite of survivalist horror, and a worthy little genre gem. Yes it's not perfect, but they give it a damn good shot nonetheless.

Canadian stars Devon Sawa (from the TV series Nikita, as well as B-movies like Escape Plan 3 and The Fanatic) and Camille Sullivan (Man in the High Castle) do the heavy lifting for the majority of the movie, setting the stage so well that even the portentous moments feel subtly handled, leaving you utterly suffocated by the dread and doom of it all, before you even know it.

Hunter Hunter is a raw watch, well-staged and shot, enjoying the impossibly boundless landscape, and making the most of that aforementioned score. The editing goes a little nuts in the final act in a bid to presumably ratchet up the tension, but by that point it's gone way beyond unbearable anyway. Sky may be drowning in distinctly average fare, promoting it all as if it's something to be proud of but buried somewhere under it all there are still a few promising productions, and this is certainly one of them.