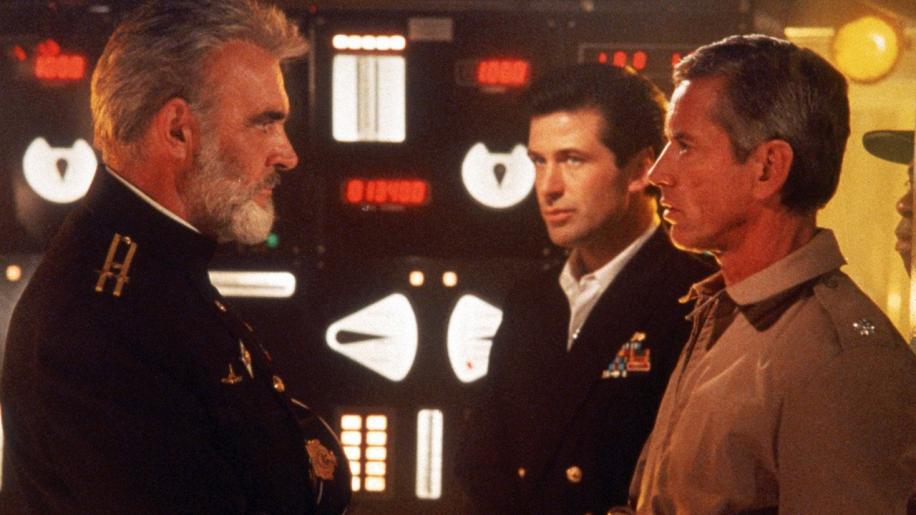 The film is presented in 2.35:1 anamorphic widescreen and the print has had a spring clean. The image looks good for its age and displays a fair amount of fine detail and clarity. Colours are well handled and are solid with no traces of blooming or smearing, given the use of red filters during most of the movie. Grain is also kept to a minimum and there are only occasional problems with artefacts and pixilation, but nothing to worry about to much, and certainly not enough to distract your viewing. Overall it is a pleasing transfer, even more so given the fact it is over thirteen years old.

This Collectors Edition is amongst the first discs from Paramount to feature a dts track. It is pleasing to see that the studio is now providing the option for those fans who enjoy the technology, but I am baffled as to why they should do so on such an old movie. The film has had a complete 5.1 remix to take advantage of both the Dolby Digital and dts options, and it works very well. Is there a difference between dts and Dolby on this release? Yes, but it is a very slight difference, with the dts track having a more natural feel, with slightly more clarity in certain passages and tighter bass response, but not a huge difference, and certainly not enough to make the dts option stand out on its own as a selling point. The remix itself is well done with clear dialogue, and some good use of the split surrounds during action scenes. It is an effective, enveloping surround mix, with surprisingly good dynamics.

Well hats off to Paramount, add a 30 minute retrospective documentary, audio commentary and a trailer to the disc and we get a Special Collectors Edition, not!. Paramount really should do better when it comes to extra value features and move with the times. Had this disc been released in 1997, when the DVD format first launched, then it may have been acceptable to call this disc a special edition. But with other studios releasing DVD's packed with extras, even back catalogue titles, this looks very poor in comparison. That said, this disc can be had individually for just £11.99 (us version), and the extras provided (apart from a very boring commentary) are watchable and informative.

A brilliantly tense political thriller, which is very enjoyable with good visuals and sound, it is not special edition though.