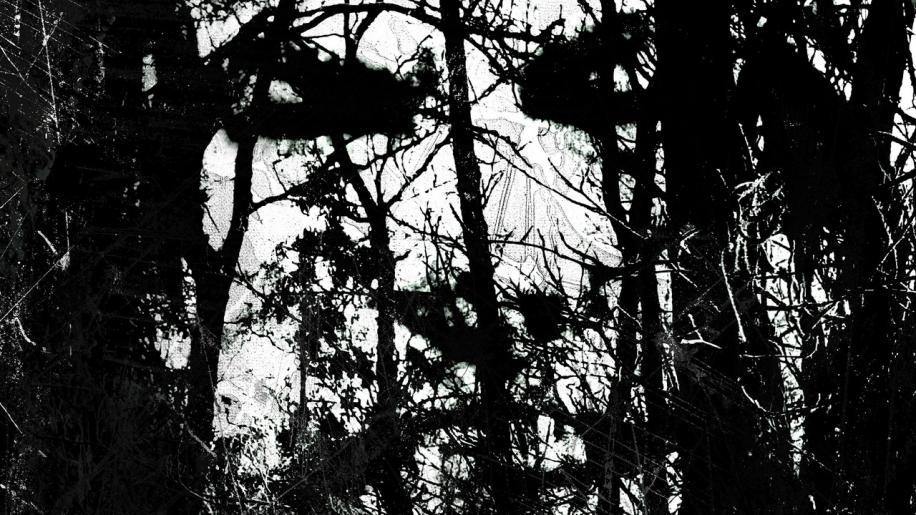 Huff arrives on DVD from the States riding a wave of critical acclaim and Emmy Awards, where it seems modern adult TV shows can do no wrong. A production made specifically for Showtime, thus avoiding all those unnecessary complications associated with network television, Huff attempts to slot into a market previously mined by such lauded peers as The Sopranos and Six Feet Under. Whilst it perhaps can't scale the heights of it's more illustrious company, Huff still does enough in this opening season to substantiate the opinion that, in terms of quality TV productions, America seems head and shoulders above any one else at the minute. Hank Azaria (probably most well known over here as the voice of unscrupulous bar owner Moe Szyslak amongst others in The Simpsons) stars as Craig 'Huff' Huffstodt, a successful psychiatrist whose life is turned upside down when a young patient of his commits suicide in his office. This tragedy has a profound effect on Huff's perception of his role in life, including his relations with his patients, his friends, his family, and himself. Huff suffers from hallucinations, nightmares, and crises of confidence as he struggles to come to terms with his new self-doubt. Tied to his struggle for self-awareness are his best friend, the unprincipled lawyer Russell Tupper (Oliver Platt), and the consuming responsibilities he has to his family, including his domineering mother Isabelle (Blythe Danner). Huff is an ambitious show, in that it attempts to straddle a number of genres and emotions convincingly and with conviction. It grounds itself in the real world, but engages in flights of fantasy, and it simultaneously attempts a candid look at the emotional battles of its lead character whilst juxtaposing this with a brevity and lightness of touch. For the most part, Huff succeeds admirably, and this is due in no small part to some very good acting turns by all involved. I admit, I had my doubts before watching this that Azaria had enough of what it takes to carry the show as the leading man. Although he still lacks the magnetism and presence of say, a James Gandolfini, Azaria still proves there is more to him than just The Simpsons with an admirable and remarkably well measured performance. There is something about him as an actor which strikes just the right level of integrity, drama and humour to make him perfect as the psychiatrist in crisis. It's no surprise that the two standouts in the series are the two most well known actors in the ensemble. Oliver Platt is hugely entertaining in a more comedic role as Huff's morally bankrupt best friend, and Blythe Danner really sinks her teeth into her part as the insufferably demanding mother-in-law. Overall this is a very well acted show, without a weak link to be found. Even Anton Yelchin does well with his role as Huff's son Byrd, despite being saddled with that irritating 'child mature beyond his years' act that Americans love so much. The series deserves to be commended in many respects; it's intelligent, thought provoking and tastefully acted. It isn't however, the knockout show many would lead you to believe. In reality Huff is more a catalogue of well done parts, without ever daring to be brilliant. It's amusing but never hilarious, dramatic but never devastating, interesting but never intriguing. Huff never became essential to me in the way that the very best television shows are. It's enjoyable enough, and I would say a solid high quality series, but it never sunk into me and got me hooked. Maybe it's just too subtle to truly grab over the course of a series, or maybe it's because it never quite nails the black humour in the way the material deserves. I think more likely however, is that Huff isn't the revelatory experience it perhaps could have been a few years ago. Since then, we have been somewhat spoilt by a steady stream of invigorating and cerebral shows from across the Atlantic. Huff has ideas, but they have all been explored elsewhere in different formats over the last few years, so nothing really jumps out as being completely fresh and innovative. It could be that the concept just takes time to develop and mature into its position and that this could be a show that thrives and goes from strength to strength, which I sincerely hope that it does. It's not going to be a series for everyone, however I do believe that people who 'get it' will absolutely love it. Unfortunately that isn't me. I can see where the plaudits are coming from. It looks superb, the acting is uniformly strong, and it's well judged and observed. By any rationale it's a good series. I just couldn't grow to love it.