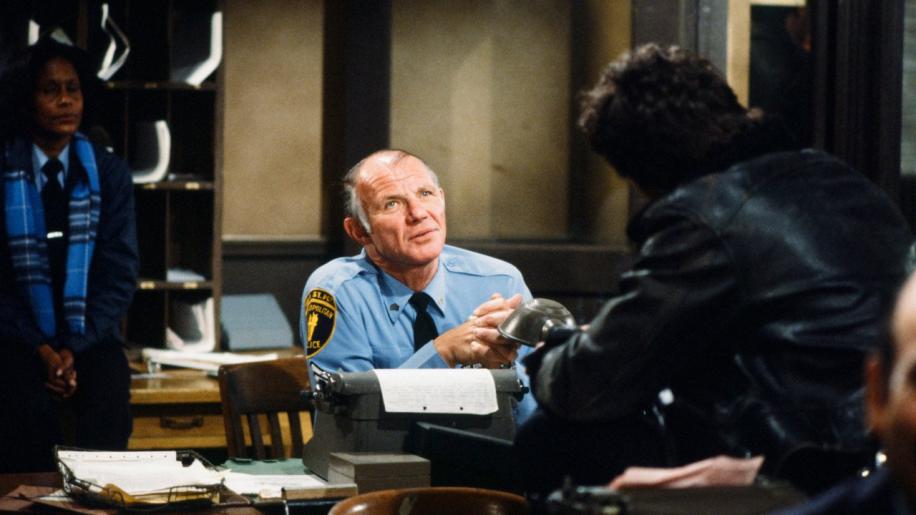 This first season of Hill Street Blues is presented in its original 1.33:1 aspect ratio non-anamorphic fullscreen format, designed for TV. Considering it is some thirty years old, it actually does not look that bad, with reasonable detail throughout, some expected softness and varying levels of grain - some looks quite bad, but at other times it looks utterly clear. There's little edge enhancement and overall it is reasonably good. The colour scheme is quite broad, representing the fictional precinct and the surrounding locale fairly, without being either glamorous or overly dilapidated. There are moments where the colours make the show look dated, but it is not a bad transfer considering the age and has very few defects at all. The show is also presented with its original soundtrack, which is a bit of a shame really since this is only a bare minimum mono offering and sounds distinctly underwhelming. The dialogue is thankfully never less than clear and coherent and the score - particularly the opening track - sounds quite good, with a few gunshot effects and police car sirens screaming, but because it all comes through the same single channel it still ends up sounding severely limited. I suppose that this is all you can expect from a show this old, but it is still a little acoustically disappointing. In the way of extras we get two Audio Commentaries, a fairly revealing and informative one on the Pilot episode, Hill Street Station, provided by Steven Bochco himself and Actors James B. Sikking and Joe Spano, as well as a Commentary for the pivotal episode I Never Promised You a Rose Marvin by the same contributors. We also get a recently produced reunion Featurette entitled Roll Call: Looking Back at Hill Street Blues, where the various cast and crew members involved take some time to recall their favourite experiences across the season. Hill Street Blues in an award-winning, noteworthy police drama, a hallmark production that set the trend for many subsequent hit series, not least many of creator Bochco's own inventions. The video and audio presentations are adequate but acceptable considering the age and the extras are quite nice for fans to feast on. Overall those who like shows like NYPD Blue may want to check this out to see where it all spawned from and fans of Hill Street Blues should have, of course, already picked it up.