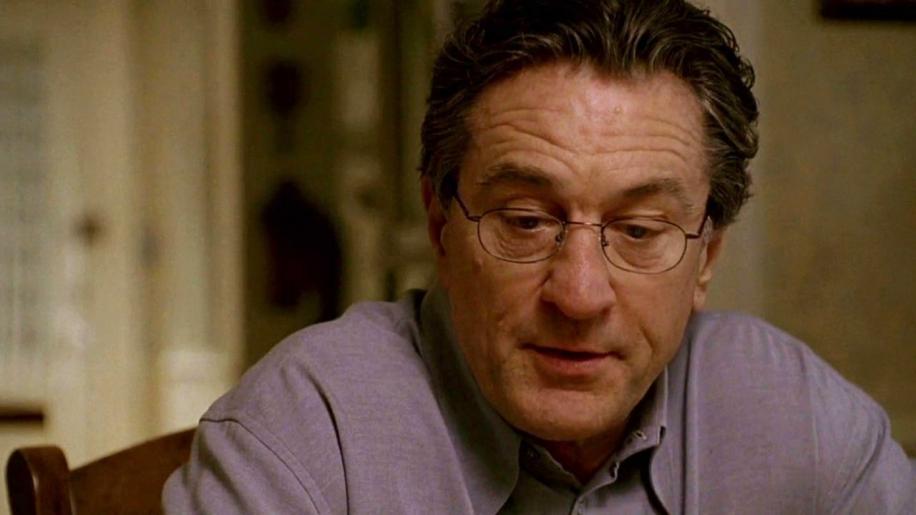 With an anamorphic widescreen presentation, this is up to Fox's usual standards. It's not a particularly colourful movie, using an autumn-esque palette, but it is a clean print and what colours are there are represented well, with no signs of bleeding. Grain wasn't apparent and neither did I notice edge enhancement, which further proves that some of the better transfers accompany some of the worst movies. In places this movie is pretty dark, so blacks need to be deep, dark and maintain their detail, which fortunately they do here. There's nothing to really complain about here, although not quite reference quality, but then the last thing you'll be complaining over is the picture.

Containing both a Dolby Digital and a DTS mix, other than the DTS being a tad louder, there's really nothing to separate them here. Essentially a dialogue heavy movie, believe it or not, the centre channel is perfectly used but still not quite as loud as it should be, as the music and effects tend to be noticeably louder when they occur, especially during the “stingers”. Rears are used to give ambience and mood, but frankly I've heard many better efforts. LFE is relegated to making the briefest of appearances during the stingers and can be ultimately dismissed. This needed, in my opinion, a better mix and equalisation.

Starting the disk gives you a selection of Fox Trailers, which can be skipped mercifully. You are then presented with the options of either the “Theatrical Version” or one with an alternate ending, which thankfully can be viewed as an extra so you don't need to suffer 5 times. The alternate endings aren't all that alternate as such, with only minor differences for the last minute of so of the movie. Believe me, it's hard to say that any ending is better than another, but then that's not meant in a good way. 14 Deleted Scenes are present and while they are either alternate or extended versions of scenes in the film, we should be thankful that they were deleted, so not to make the pain any longer in duration. The Making of lasts 10 minutes and while DeNiro is absent as per usual, most of this time is praising Fanning, and in fact she seems positively hyper during these 10 minutes. Far too gushy and certainly lacking in any real substance. Finally we have the Previs scenes, which show storyboards for alternate/longer takes of 3 scenes and again, as per the deleted scenes, they don't work and were mercifully not shot or added.

The only positive thing I can say about this movie is it's not Fat Slags. This is an absolutely dire scary movie, which only highlights that, for people like myself who thought it couldn't get worse than Godsend, we were so very wrong. Zero scares, zero chills and a poor plot are here for you, should you be brave enough. I can totally recommend this to film makers who want a 101 on how not to make a scary movie. (There - something positive!)