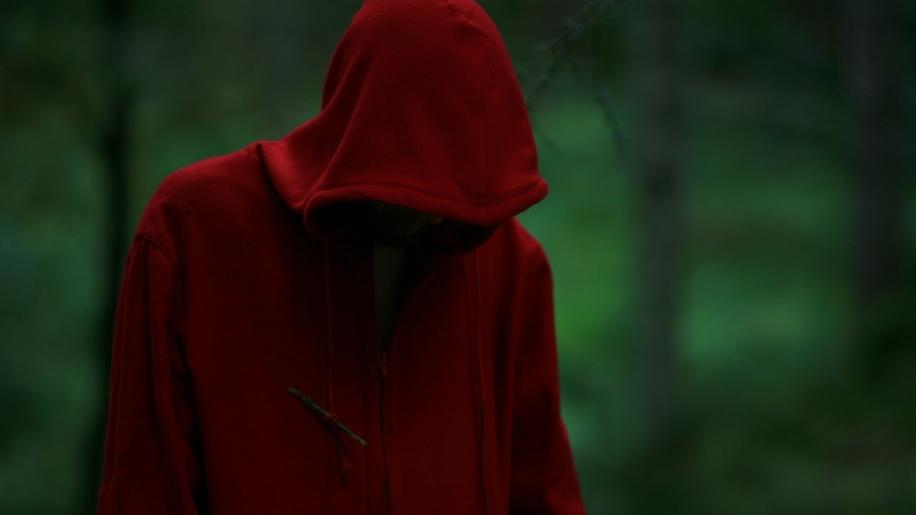 David Cronenberg called, he wants his story back!

It’s a sad fact that despite the current popularity of 3D, the number of live action films shot with actual 3D cameras are rarer than hen’s teeth. Too many filmmakers seem to think that shooting with normal cameras and then converting to 3D in post-production is good enough but frankly it isn’t. Let’s be completely upfront about this, 3D conversions of live action movies DO NOT WORK, end of story! All that you end up with is dimly lit, artefact ridden mess of a film with no real depth or dimension. It was depressing to read recently that J. J. Abrams plans to shot Star Trek 2 with normal cameras and then convert to 3D in post. If any filmmakers are reading this, please shoot 3D with stereoscopic cameras, don’t try and make your life easier by converting in post and then claiming it’s just as good - it isn’t. Thank God talented filmmakers like Ridley Scott, Martin Scorsese and Peter Jackson have read the memo and are doing 3D properly.

Unfortunately until films like Prometheus, Hugo and The Hobbit arrive on 3D Blu-ray, we’re left watching low budget offerings like Hidden to get our live action 3D fix. If you haven’t heard of Hidden, don’t worry neither had we. In fact finding any information about the film was difficult but as best as we can ascertain the film is an Italian-Canadian co-production that was shot in both Canada and Italy with a largely Canadian cast and a few token Italians thrown in for good measure. This strange arrangement was undoubtedly designed to benefit from tax breaks offered to filmmakers in order to get them to shoot in Canada and there could well have been some European incentives too. The film appears to have been directed by two people, Antoine Thomas and Jack Frost, although the actual film is credited to ‘M.R.’, which doesn’t bode well. The story is credited to Mariano Baino and Coralina Cataldi-Tassoni and the screenplay is by Alan and Alana Smithy, the credit traditionally used when someone wants their name off a picture. Now the alarm bells really are ringing and any hope of an interesting, intelligent and well made 3D movie is evaporating fast.

Interestingly the person who should have been credited with the story is fellow Canadian filmmaker David Cronenberg as Hidden ‘borrows’ extensively from his oeuvre - especially his 1979 masterpiece The Brood, which Hidden bears a striking similarity to. The plot of Hidden centres around a controversial cure for addiction which results in the addictions themselves taking on physical form and being removed from the host body before running around killing people. If you haven’t seen The Brood be warned there are spoilers coming because in that film, Samantha Egger’s character undergoes a controversial form of psycho-analysis that results in her literally giving birth to her anger and the resulting brood of children running around killing people. Sound familiar?

When it comes to Hidden however, we’re not really giving anything away as the film opens with the creator of the treatment, the less-than-sane Dr. Susan Karter (Dawn Ford), explaining all the backstory directly to camera, a narrative misstep that immediately robs the film of any real mystery. Whilst Hidden is very derivative, that doesn’t necessarily make it a bad film, as there are plenty of derivative movies that are still enjoyable to watch. The problem with Hidden is that it doesn’t stay true to its initial, already rather ludicrous, premise and introduces ridiculous supernatural elements that rob the film of any believability. This isn’t helped by the fact that these supernatural elements are rendered using effects that are very sub-par, which the high resolution of Blu-ray mercilessly reveals.

The rest of the movie centres around Brian Karter (Sean Clement), the son of Dr. Karter, who is surprised to learn he has inherited his mother’s old research facility - The Sanctuary - following her death. Brian thought the building had burned to the ground years before, so he travels up to The Sanctuary with a group of friends to investigate. Cue a big spooky monastery-like building and loads of running around dark corridors with things jumping out of the dark. The nature of Dr. Karter’s ‘treatment’ is gradually revealed to our protagonists, as is Brian’s own relationship with his mother but since so much of this was revealed at the start of the film it isn’t very surprising. There is also a plot twist towards the end that any sensible person should see coming, if only because there are so few characters to start with. Aside from the problems with the overall plotting, the dialogue is unfortunately also rather poor and the acting isn't much better, which means the multi-national cast struggle to add any believability. The direction is equally pedestrian and any scares are largely thanks to effective editing, along with some excellent photography and sound design.

All this ineptitude is a shame because as Cronenberg showed with The Brood, and anyone who has seen The Village of the Damned can testify to, spooky kids are scary. In fact when the film gets down to the basics of delivering some shocks, the scares can be quite effective. There is something quite primal about dark corners and things that go bump in the night, so when the film gets into the tunnels below The Sanctuary there are some effective thrills to be had. Unfortunately instead of leaving things to our imagination, which is always more scary, the filmmakers can’t resist showing us unnecessary horrors, at which point the effects fall flat on their 3D faces. Aside from these supernatural elements not making any sense whatsoever, the effects themselves are just laughable, with one in particular looking more like the flying keys in Harry Potter and the Philosopher’s Stone.

Thankfully the one area where the film does at least deliver is in terms of the 3D, which is actually quite good. The filmmakers hired Eric Deren as stereographer and he was able to bring an informed eye to the three dimensional composition. In fact Deren is now working as the stereographer on The Amazing Spider-Man, so despite that film being a pointless reboot, at least the 3D might look good. The added dimensionality in Hidden made the scenes in the tunnels all the more effective, with strange shapes being discernible in the shadows. It makes you wish that a really gifted filmmaker would create a 3D horror film and use the additional depth to add to the shocks and scares. There are also some equally lovely shots of the wilderness that surrounds The Sanctuary and a reminder of how effective 3D can be in enhancing a film when done properly. Unfortunately the addition of 3D ruthlessly reveals the limitations of the effects which are worse than those seen in some TV movies. In the end, it is a shame that we are reduced to watching straight-to-video efforts such as Hidden, in a desperate attempt to see some genuine live action 3D. Still even a poor film like Hidden is preferable to yet another terrible live action 3D conversion because that’s where the real horror lies.