Who's still watching the Watchmen? 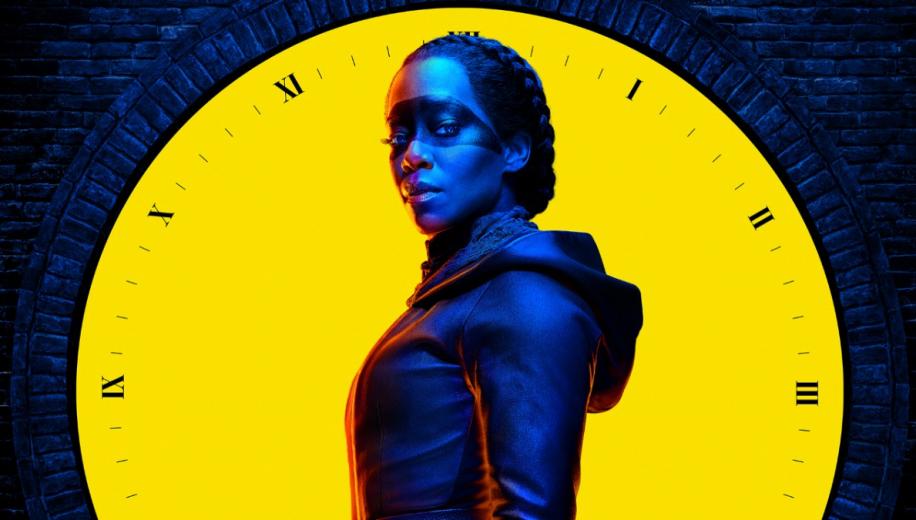 2009's Watchmen was a defining entry in the burgeoning superhero genre, painting a much more brutal, cynical and visceral tale of future vigilantism, framed within an alternate reality where superheroes - having helped win the Vietnam War and a whole bunch of other things - are anything but heroes. Long before The Umbrella Academy, or The Boys, Moore's Watchmen tale was expertly brought to life - imagine if the same Zack Snyder who did this justice had been fully let loose on his vision for Superman, Batman and the Justice League - and set a pretty high benchmark for the ensuing decade.

Darker superhero outings have seldom been anywhere close to this impressive - from Kick Ass to this year's Brightburn - and, as a complete tale (particularly in its near 4-hour director's cut), the idea of a sequel was thankfully largely off the cards. But the movie was so successful at rekindling love for Moore's work that both prequel and sequel comic book series were embarked upon - albeit without Moore's involvement - resulting in further tales from the same universe, but inherently lesser work. It wasn't long before Synder was approached to helm a spin-off series, but the mantle would eventually pass to the man most blame for Lost and Prometheus, Damon Lindelof, who has only recently begun to redeem himself somewhat with his impressive The Leftovers, also for HBO. And with the network's success in breathing life back into the Westworld saga, there was much anticipation riding on this.


You really ought not to either watch it, nor even read the review, until you've seen the original 2009 film

2019's Watchmen series follows the events of the 80s-set 2009 Watchmen, so - despite obviously being constructed so that you can seemingly come to it afresh, you really ought not to either watch it, nor even read the review, until you've seen the original 2009 film. You've been warned.

It's set several decades after the original film, several decades after the Watchmen came out of retirement, investigated the murder of their own, uncovered a conspiracy involving one of their own, Ozymandias - who had formulated a plan to unite the US and USSR, and bring about world peace by killing a few million - and all agreed to live with the plan. Well, all but one, with the toughest of the lot, Rorschach, losing his life because he believed that the world deserved the truth rather than a series of elaborate, machinated lies. But not before he got the chance to send a newspaper his diary exposing it all.

In 2019 - at least in the Watchmen world - a lot has happened in the near-40 years since the bombs went off. Robert Redford is President, and it looks like the police have almost kind-of become vigilantes themselves, adopting a variety of masks and disguises following a spate of murders on cops and their families undertaken by a supposed White Supremacist group known as The Seventh Kavalry, who are dedicated Rorschach rebels.

After a simple police stop-and-search goes ugly, with the suspect allegedly wearing a Rorschach mask, Don Johnson's Police Chief is determined to crack down on the Kavalry once and for all, pushing for authorisation of firearms across the board, and organising a raid with his best officers at the forefront - Regina King's Sister Night (who wears a nun's habit, and mask), Tim Blake Nelson's Looking Glass (who wears a reflective metal mask) and Andrew Howard's Red Scare (who looks like a wrestler). But is there something more going on behind this racist uprising?


You can't judge a book by a cover, but this first chapter should have you hooked at seeing where it goes next

A single episode of the new Watchmen series will tell you very little - it's 1920 opening sequence sets a wonderful mood for raw violence and close-but-not-quite alternate reality, and the mask-wearing cops add a beautiful new dimension to this world, but few won't sit there at the end scratching their heads trying to put all the pieces together. Sure the clues are there - Jeremy Irons' old man in a mansion and his 'timely' present; interrogations which involve talk of 'conspiracies' and flash images of Rorschach - but you can tell this is the first episode of a Lindelof show (or even an HBO show, if Westworld - or even Deadwood - were anything to go by), giving very little away and slow-burning its world-building.

Thankfully, at first blush, it looks like they've nailed the style, mood, score (there's some tremendous choices that fleetingly remind of the original Blade score). It also looks like they aren't holding back on violence. And it feels like they are taking their time getting it right, throwing in a hint of a conspiracy, but only a hint; pitching colourful characters who are immediately interesting - sure, King is going to take a bit of getting used to on the action front, even though she's a sure bet on the acting front - no surprise after her movie-stealing turn in If Beale Street Could Talk, but Nelson makes for an interestingly intimidating Looking Glass, and Johnson's on good form as the Chief - and establishing a not-quite-right-world that's definitely worth investigating (c.f. The Leftovers, or, again, Westworld). You can't judge a book by a cover, but this first chapter should have you hooked at seeing where it goes next.