It runs in the family 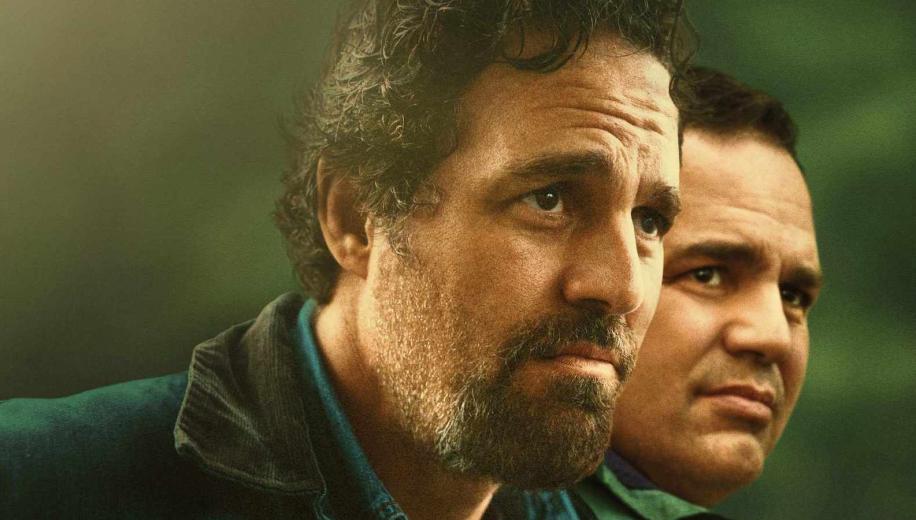 Mark Ruffalo turns in a pair of career best performances in this tremendous and heartbreaking new HBO drama from Derek "The Place Beyond the Pines" Cianfrance.

HBO are largely synonymous with superb TV content - from Deadwood to Westworld, Big Little Lies to Watchmen, and of course the utterly unmissable Chernobyl - and here they've attracted the talent of Derek Cianfrance, who absolutely revels in human tragedy, from Blue Valentine to Place Beyond the Pines (eliciting two of Ryan Gosling's career-best performances), and who takes on his second based-on-a-bestseller production here (after The Light Between Oceans), adapting Wally Lamb's acclaimed sophomore novel, I Know This Much Is True into a dark and emotionally charged 6-part miniseries, and garnering from star Mark Ruffalo - cast in dual lead roles - easily the best work he's ever done in his career.

Thomas and Dominick are identical twin brothers, drawn together when the troubled Thomas goes off the rails and cuts off his own hand and Dominick controversially elects not to give permission to force reattachment on the clearly disturbed Thomas. As Dominick trawls through their troubled and abusive past together, searching for answers as to how they got to this place and not always liking what he finds, he embarks upon a personal quest - borne out of a deathbed promise to his mother - to get the paranoid schizophrenic Thomas the help he really needs.

It take a minute to settle into the dark void that is I Know This Much Is True, but once you're in, you'll realise it's one of the most emotionally charged dramas of late, taking an exceptionally incisive look at mental health and abuse, and organically plotting out a childhood history and parallel events in adulthood which form the pieces of a complex puzzle. It's trademark work from Cianfrance, who revels in the gritty texture of the period setting, Malickian monologues and an exceptionally well-chosen soundtrack, skipping back and forth in time effortlessly to give us fragments in the lives of these damaged individuals.

Ruffalo is absolutely tremendous in the dual leads, who are visually almost unrecognisable from one another; further distanced by excellent subtleties and mannerisms that leave one visibly troubled whilst the other is - ostensibly - more stable. It's exceptional work, almost like Cruise pulling off both his and Hoffman's role in Rain Man, and more than you'd likely expect from the Hulk actor, although his last endeavour, Dark Waters, should have signalled that there was much more under the hood here.

A powerfully poignant ride, and some of the best TV of the year

The all-star cast includes the likes of Melissa Leo (Equalizer 2) as the mother of the twins, a suitably wacky Juliette Lewis (Strange Days), Imogen Poots (Knight of Cups), and both Rob Huebel and Kathryn Hahn from Transparent, as well as East is East's Archie Panjabi and an absolute show-stealing role for an unrecognisable Rosie O'Connell as a social worker who is one of the best characters you'll likely encounter on screen this year. Cianfrance draws the best work out of his entire cast, although the entire show is heavily supported by Ruffalo's driving two-headed lead.

Shown weekly, the 6-part miniseries format is one of those rare productions which suits a weekly drop, particularly since each and every chapter carries with it such an emotional toll. For anybody who has been touched by mental illness, or troubled family history, it'll be a powerfully poignant ride, and some of the best TV of the year, unsurprisingly - once again - from HBO.