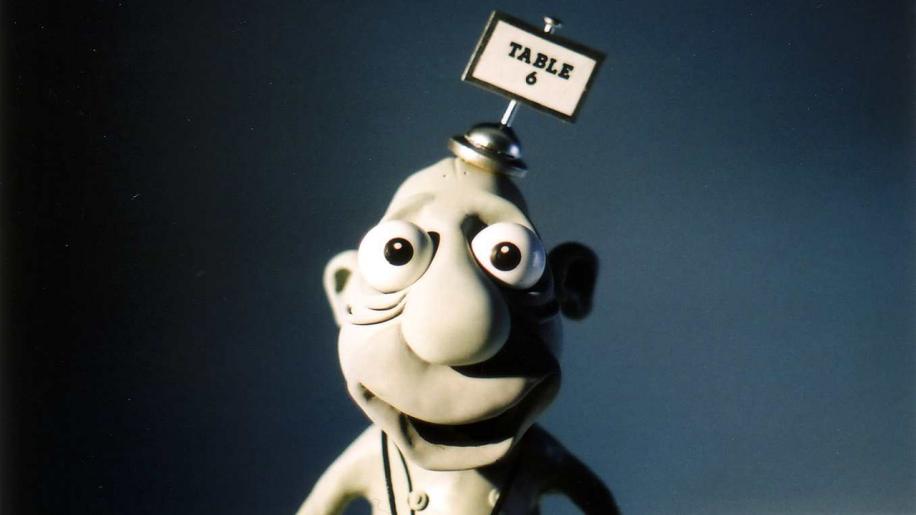 Film is dead. I've seen it all, good, bad and ugly. There is nothing original any more; it's all the same recycled ideas time and again. At least that's how it can seem at times. And then, just when you think nothing can make you feel again, along comes a film to make you sit up and take notice. A film that touches you in such a way to evoke actual emotion! It's happened only a few times in my life; once in 2002, when I first saw Requiem for a Dream; and now again in 2005, with Harvie Krumpet.

Harvie Krumpet is a stop motion animation (claymation as the director terms it) short charting the life of the titular character, from his humble birth in Poland, to his final resting place in Australia. Harvie's life was one of joy and sadness, a happy existence often tinged with tragedy, yet in a 'Forrest Gump-esque' way he is able to play the hand God dealt him with a certain sense of irony. The story is told in a very matter of fact way, with challenges and joy going hand in hand with sacrifice and pain; you know what I mean, Real Life. I am trying to avoid any spoilers here, because at twenty two minutes everything that happens has a consequence, and far be it from me to ruin the joy of watching this magnificent little picture.

Director Adam Elliot has created a character in Harvie that everyone can identify with. The script contains everything you could possibly want in a film; sex, comedy, tragedy, romance even full frontal nudity all tied together in a story so well crafted that at the end you just sit back and gasp. As any presenter knows, having a story is one thing, telling it is another. Narration is by Geoffrey Rush whose soothing voice is reminiscent of an age past when an elderly Uncle/Aunt or Grandfather/Mother could regale one with stories of his or her life with such beauty that it holds one spellbound for hours. Although the animation maybe construed as crude, the attention to detail is quite astonishing and, in the end, the cohesive whole is one of contentment. It won the 2003 Oscar for best animated short, one of many, many deserving awards it has, and still continues to achieve. I can't stress just how absorbing for me this little ditty is; film is by its very nature a personal medium, but with Harvie, Elliot has managed to touch a world.