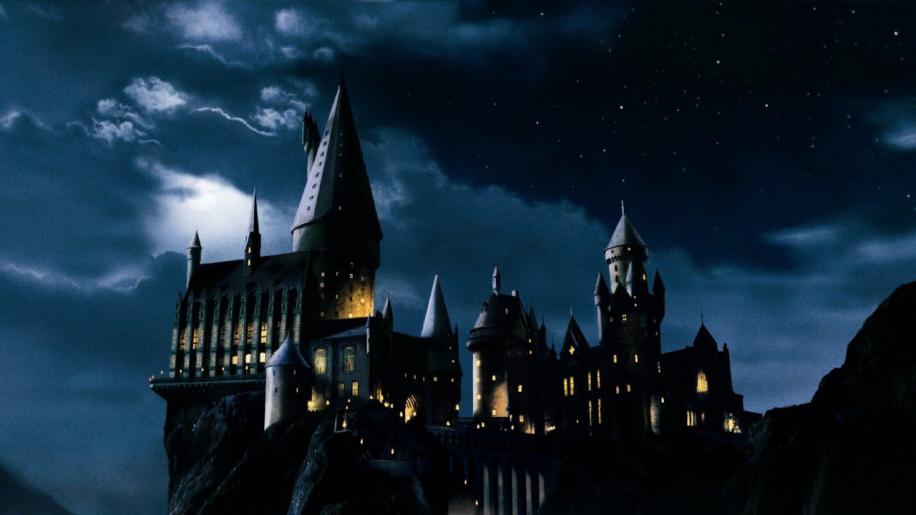 You know the story... Harry (Radcliffe) grows up with his nasty aunt and uncle, only to discover that his deceased parents were really wizards. He gets whisked off to Hogwart's School of Witchcraft and Wizardry where he makes lots of new friends (plus a few enemies) and finds out that his true destiny is to play an important part in fighting the forces of darkness.

There's no denying that JK Rowling's Harry Potter books are an entertaining read, with all the ingredients necessary to make a good film. Unfortunately, this adaptation of the first one in the series gets so bogged down in following the book to the letter that it simply isn't that much fun. The young cast just stand around and are asked to do little more than look amazed while something vaguely magical happens. The more interesting subplots from the book are completely removed and director Chris Columbus keeps the whole thing moving along with a surprising lack of punch and pace due to the amount of exposition and explanation he has to cram in about the wizard world. Still, now that we've got to know all of the characters and their world, let's hope that the upcoming second film will concentrate on (and succeed in) entertaining us.