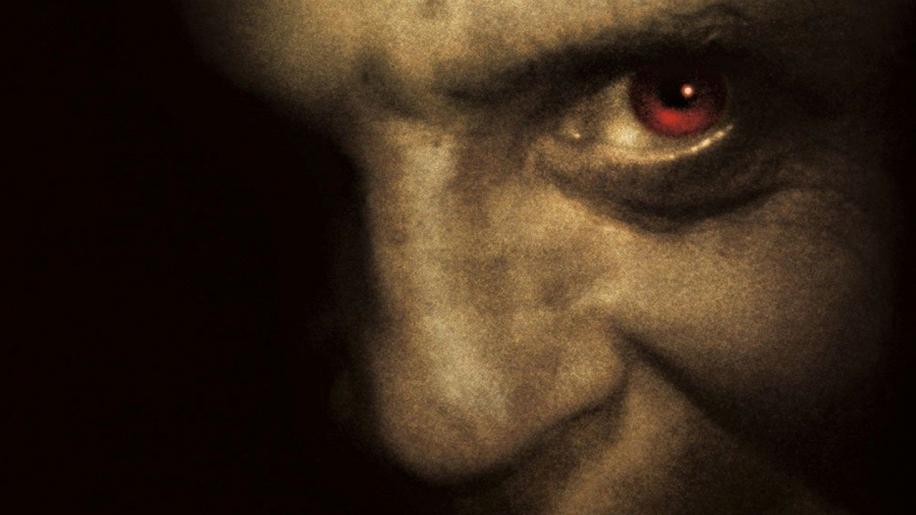 Despite Scott's characteristic colour-bleached photography, Hannibal's anamorphic 1.85:1 transfer remains a joy to view. The image is clear and precise, without overt edge enhancement, while the amount of detail, especially within the deep, shadowy blacks, is staggering. Highly impressive handling of some tricky material. Well here's a turn up for the books, a UK DVD release which includes both Dolby Digital and DTS 5.1 audio mixes. But does Hannibal really merit them? Well, things certainly kick off in fine form with the major shoot-out which sounds similar on both mixes, but is still a superb example of spatial effects and the creation of a convincing soundspace. After this, the film is more sombre and subdued as only ambient effects really highlight the surround channels.
What really impresses is the treatment of the score, with the DTS mix, in particular, providing a rich, lustrous experience. AV fans looking for DTS demo material are better off with the likes of the US Die Hard Five-Star Edition, but those after a rich musical experience have come to the right place. The combination of director Ridley Scott and distributor Columbia Tristar guaranteed that there would be plenty of additional material to get your teeth into in the two-disc Hannibal package, and boy does it deliver. There's a feature-length audio commentary from Scott, Breaking the Silence - a 73min doco on the production process from inception to release, a multiangle study of the opening shootout, a multiangle featurette on storyboarding featuring an interview with Scott, a multiangle and multiaudio exploration of the movie's title sequence, 14 deleted/alternative scenes (including an alternative ending) with optional commentary from Scott, the teaser and domestic trailer, 19 TV spots, 17 photo galleries and four poster concept galleries. A meaty selection.Somewhat disappointing sequel gets superlative DVD treatment in which the movie is only the appetiser.