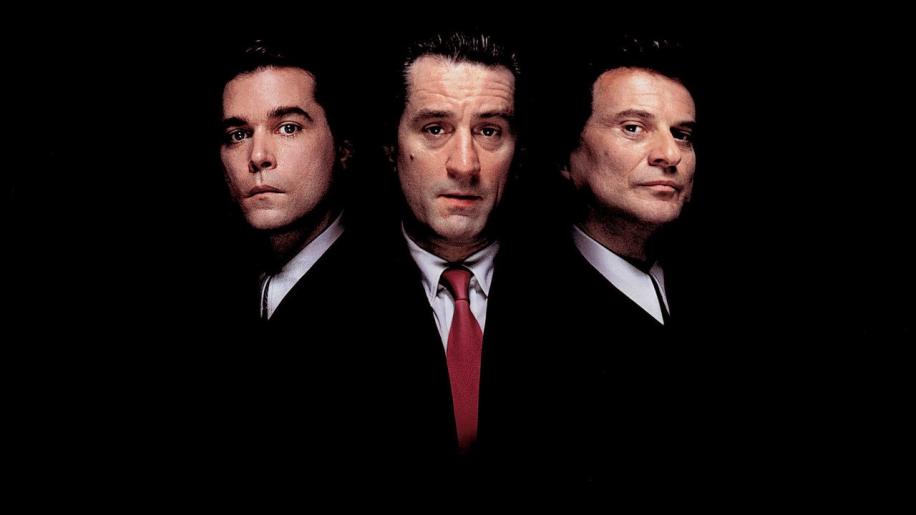 An overlooked classic, Goodfellas is Martin Scorsese's document of life in the mob from the 1950s through to the 1970s. Based on Nicholas Pileggi's novel Wise Guy: Life In A Mafia Family, the movie follows the life story of real life gangster Henry Hill from his beginnings as a runner for the local mob, through his rise up the ladder of organised crime (with its high point being aptly illustrated by his effortless entry into the Copacabana lounge accompanied by his wife to be) through to the crashing lows at the end of the movie as his world collapses around his ears.

Goodfellas is, in my opinion the best gangster/mobster movie of all time. Whilst it lacks the operatic splendour of The Godfather films, Goodfellas portrays a life full of not only brutality and violence but also a life in which Henry and his cohorts had nothing barred to them. As Hill comments to the audience in the movie; “Anything I wanted was a phone call away. Free cars. The keys to a dozen hideout flats all over the city. I bet twenty, thirty grand over a weekend and then I'd either blow the winnings in a week or go to the sharks to pay back the bookies”, “Everything was for the taking. And now it's all over”.

The cast are spot on with Liotta giving what is arguably still the best performance of his life, De Niro portraying the meticulously researched role of Jimmy Conway, Joe Pesci as the uncontrollably violent Tommy De Vito, Lorraine Bracco portraying Henrys wife as a woman who is seduced by the life of her mobster husband and Paul Sorvino playing the quietly lethal Paul Cicero. The script is well polished with no line being wasted as you would expect given the screenwriter wrote the book the film is based on and the co-writer was Scorsese himself. The direction is also well paced and the movie has an electrical charge throughout.

Why is it then that the movie was a commercial flop? Grossing a mere $46 million throughout it's entire US box office release, the movie was shunned by test audiences, some of whom literally threw their test cards in the faces of those running the screenings. Critics meanwhile heaped praise on it and it may well end up being one of, if not the, best films Scorsese has put his name to. From the punchy introduction as Hill pronounces “As far back as I can remember I always wanted to be a gangster” through to the movies final moments as Hill laments the life he has been forced to leave behind, Liotta gives an extremely honest portrayal of a man who was genuinely in love with his life, no matter how deadly or brutal it became and it's probably this honesty and the movie's general overwhelming intensity that both alienated those test audiences in 1990 and grips its audience today.