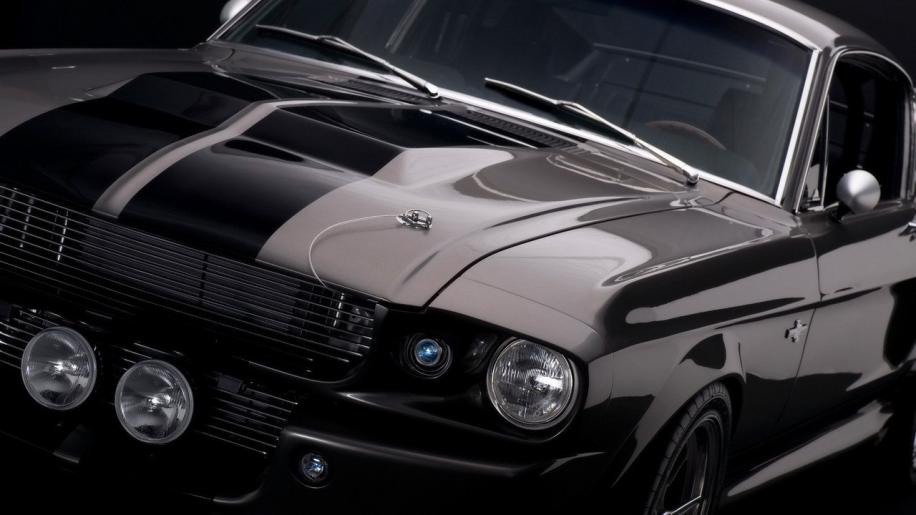 Strangely enough, producing this review gave me my first opportunity to watch Gone In Sixty Seconds which if the synopsis is anything to go by, would normally be a movie that would appeal to me. I am the first to champion the appeal of , for example, The Fast and the Furious franchise. Maybe not for any great movie making merit nor any Oscar winning performances by its cast. No, such films earn their place because they entertain. Pure and simple. They aren't meant to be taken too seriously, they aren't meant to be totally believable. They are just filled with over the top action sequences and thrilling stunts that make you, and you beer drinking, popcorn eating buddies smile.