Ghosts of the Abyss Movie Review 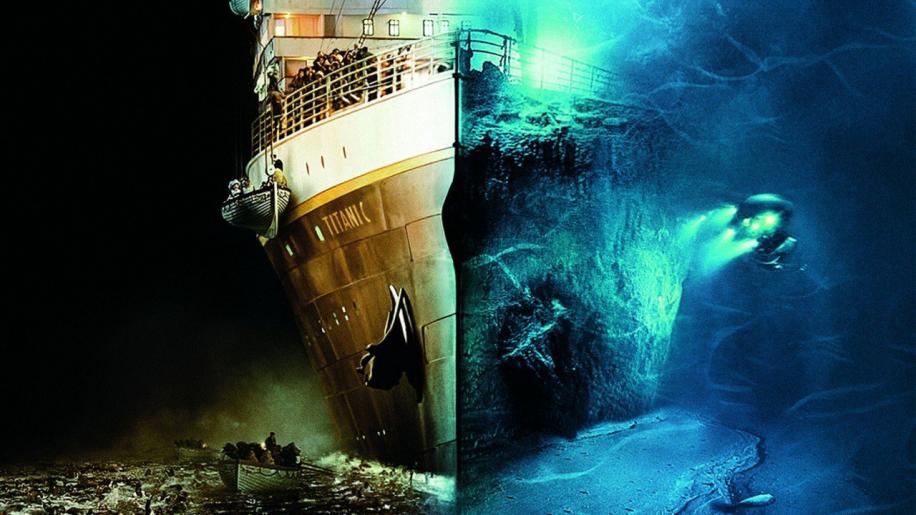 Director James Cameron's love affair with the Titanic progressed from his feature film of the ship to this Documentary shot for Imax cinemas exploring the doomed liners final resting place. Narrated and starring Titanic actor Bill Paxton the film covers three months of submersible journeys to the wreck of the ship and exploration using new technology and cameras including two robots named after the blues brothers. There are a number of scientists present including biologists, engineers and historians who make up the crew on the Russian research ships.

If you like the usual discovery type documentaries and are interested in this famous liner then Ghosts will keep you interested with it's spectacular digital footage of the wreck using state of the art cameras and techniques. These include super imposing actors playing the parts of the crew onto the footage of the wreck as we are given explanations about what happened that fateful night. The crew also discuss why and how the liner sank and try to find evidence to back up a few of their theories, as well as go into the insides of the ship like never done before. The film succeeds in showing the ship in stunning clarity and also explaining what happened, but for an unscripted feature you can't help but feel some of what goes on must have been scripted to a certain degree. In fact the daring rescue missions to save the stranded robots seem to be added for unnecessary dramatic effect. But however flawed some of the pacing and content maybe, Ghosts is a truly fascinating documentary with some stunning footage of a ship which will soon be eaten back into the ocean forever and a story which still grips the publics fascination.

The original Imax presentation was in 3D and ran for 60 minutes, however the DVD presentation is in normal 2D film and we are given the original Theatrical feature as well as an extended edition with runs for 90 minutes and adds 3 extra chapters of footage.