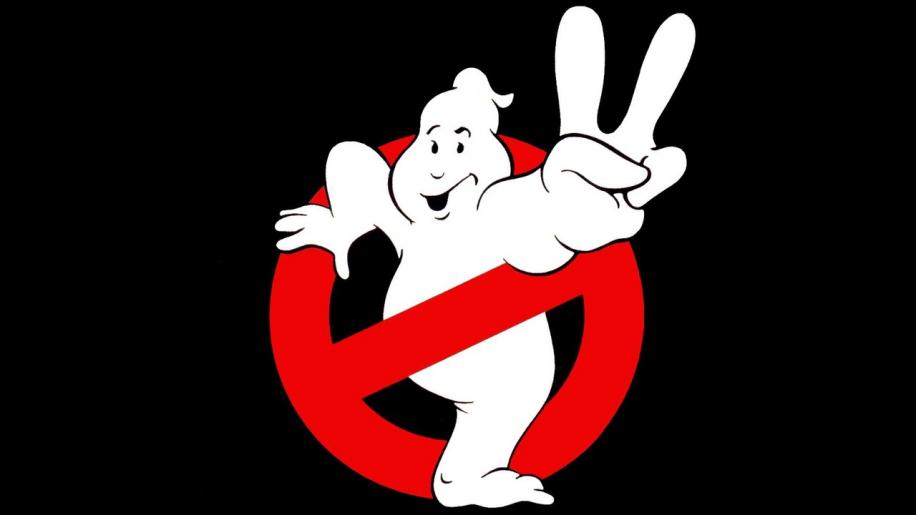 Ghostbusters is presented in a 2.40:1 aspect ratio anamorphically enhanced widescreen transfer and looks remarkably good considering it is twenty years old. The detail is simply fantastic, with clarity throughout, very occasional softness and little noticeable grain. The colour scheme is slightly dulled and the contrast quite low but the blacks are fairly deep, allowing for solid shadows. Overall it is a fantastic representation of a twenty-year old movie. Ghostbusters 2, although more recent, is oddly presented in a much slacker 2.35:1 aspect ratio anamorphically enhanced widescreen transfer. It looks largely manageable though, with reasonable detail throughout and a manageable amount of softness. There is only a little grain from time to time and thankfully no print defects. The colour scheme is slightly fresher in comparison to the original, even though it is only five years younger. The blacks are also quite good, again leaving us with solid shadows.

Ghostbusters is presented with a solid Dolby Digital 5.1 mix, with keen observation of the dialogue that is never less than clear and coherent. The soundtrack fully utilises the dynamics of the six-speaker array, the effects - from lightning to the proton guns - bouncing around your room and electrifying the fun ride. Aside from the many effects, the score also offers a little bit of bass into the mix. The Ghostbusters theme song has simply never sounded this good. The second movie's mix is, like the transfer, oddly inferior - even though it is more recent - but still perfectly acceptable. Also for a 5.1 effort, it is predominantly frontal, taking what could have been quite a powerful track and limiting the dynamics to the detriment of your listening pleasure. Basically everything - the dialogue, dated score and sound-effects - is crammed up-front and you wonder whether the rears are ever going to come to life.

Ghostbusters comes with a filmmakers' commentary featuring which includes contributions from the director and producer of both movies Ivan Reitman, writer and actor Harold Ramis and associate producer Joe Medjuck. They seem to have a good laugh throughout, mocking the special effects and the haircuts amusingly. Ramis talks about how Ackroyd's original script was designed for him and John Belushi from Blues Brothers, which he also wrote for them. They spend a great deal of time joking around and telling interesting anecdotes - and praising Murray throughout - and I don't think there are many moments where one of them isn't laughing out loud. It is an interesting, entertaining commentary that provides a great deal of background into the production and script evolution whilst having a laugh along the way.

We also get two making-of featurettes. The original 1984 documentary is nine minutes long and has a really irritating voiceover throughout. There are lots of clips from the final feature but also a large quantity of behind the scenes footage and interviews with the cast. If not for voiceover man - and obviously the dated look - this would actually be quite a good little featurette, but his voice is so annoying you cannot wait for it to end. In the midst of all this Bill Murray proves himself hilarious offscreen as well as on and they all have a good laugh about the various effects they used and the fun they had on set. Towards the end of the featurette there is a little more revealing set construction footage but voiceover man still manages to largely ruin it. The second featurette is a much more recent production, also lasting ten minutes and giving us most of the cast and crew in interview talking about their memories of the production. The director is stupendously immodest, Ackroyd regales how he came up with the idea and how he really does believe in the science of ghost and Ramis explains how it was all great fun. Unfortunately Murray is nowhere to be seen and there is far too much footage from the final film - it even plays behind them whilst they speak in interview. Overall it is still a fairly interesting featurette and better than the 1984 effort.

In the SFX section there is an SFX Team featurette that runs at fifteen minutes in length and takes an in-depth look at the effects in the movie. Made in 1984 it is slightly better than the making-of (voiceover man is nowhere to be found) and there is a great deal of talk about the production and the general effects in the movies at the time. The team discuss how they wanted the effects to be funny as well as slightly scary and how the effects are comparable to the Star Wars effects at the time. They go through all the major effects in turn - the guns, the traps, slimer, the stay puft man etc. Interestingly, the original script would have cost a great deal more to film - in terms of effects - if they had not cut many scenes out. Aside from the featurette we get three scenes shown with an alternate angle of the special effects breakdown. Spook Central Exploding, She's A Dog and Crossing The Streams are three integral parts of the final act of the film, all with effects galore and it is interesting to see what they look like without them, however poor the footage is. There are also myriad production photos of the different ghosts, dozens of concept drawings of the effects intended, a gallery of ghostly storyboards and a split-screen comparison option between storyboards and film for Slimer, Dogs Drag Dana and Atop Spook Central.

Finally there are 10 deleted scenes presented in fairly poor quality non-anamorphic video. Most of them are extended scenes - Stake is an extra minute with the crew being kicked out of university, Dana is more time with Peter and Dana, Honeymooners sees a couple get spooked in the haunted apartment and Winston is the extended introduction of his character. Burns is a hilarious minute with Murray and Ackroyd pretending to be homeless people to catch ghosts, Busy is an extended minute with the mayor and the Army and Promotion is an extended moment before they enter the building at the end. E.P.A. and Puft Hat explain what happens to that irritating guy, William Atherton, from Die Hard and “No Louis” is an extra moment after they kick butt at the end. None of them are that good so you can see why they took them out but it is great that they've presented them here.

Finally we get a 28-page collector's booklet with character details, production photos, concept art and storyboard comparison shots - all relating to the first movie only but rounding off the package quite nicely.

Ghostbusters 2 has no extras that directly relate to the main movie, instead just giving us two episodes from the fun animated TV show. It is a nice trade-off as the series has fond memories for many and these two twenty-five minute episodes are just enough to take you back to the old days. It is strange to compare it to the real thing because now Egon has blonde hair, Ray is ginger, Peter is gaunt and the secretary Janine, whilst still whiny, is much shapelier. Citizen Ghost sees them face off against some their ghostly alter-egos and Partner in Slime pits them against a ghostly mafia kingpin. Whilst they have dated a great deal, they are still quite a fun watch.

Ghostbusters is a resounding classic and, although the second one has followed the path of many sequels in being inferior, it still provides us with more Ghostbusting fun. The video presentations are pretty good considering the age and the audio tracks are perfectly acceptable, with a comprehensive and well-chosen set of extra features to keep you amused for a fair while. As a box set it is well worth the price and surely it is a must-have for everybody's collection?