Play in moody black and white 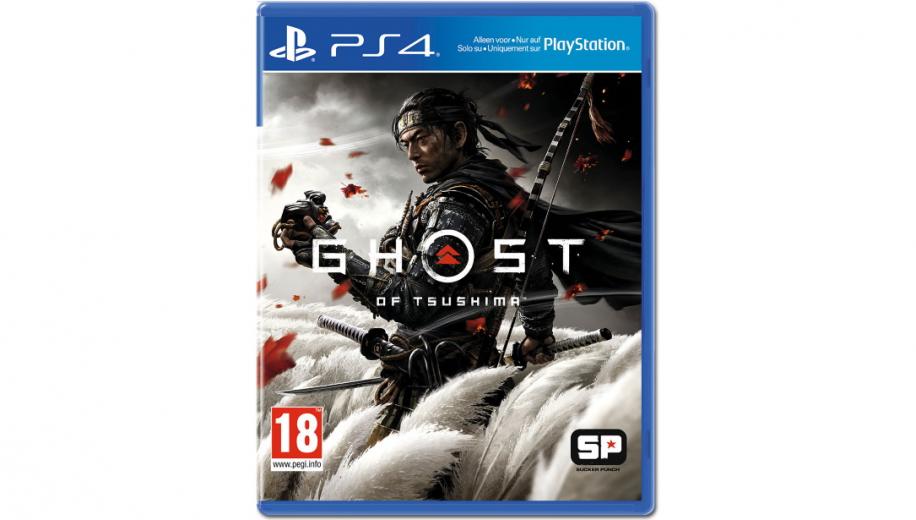 When we originally heard that developer Sucker Punch was moving away from its tried and tested Infamous franchise, to focus on an original idea for its next game, we were both intrigued and reticent in equal measure.

After all, superheroes are still dominating movie releases and its replacement idea – a game about a lone samurai in feudal Japan – seemed brave to say the least. Could a western studio make a game so steeped in Japanese history? Could it do it justice?

Thankfully, the end result matches our lofty expectations, not because it has nailed Japanese themes and folk law, but because it has perfectly encapsulated Japanese cinema instead – namely the samurai movies from such well-renowned directors as Akira Kurosawa and Masaki Kobayashi.

Sucker Punch is clearly enamoured by those films. And Ghost of Tsushima exhibits a Tarantino-esque obsession of their presentation styles and tropes. Even the plot and mostly sombre dialogue are ingrained with similar theology. This is a love affair to the genre and, as such, has a different, unique feel.

Not everything is completely uncommon; this is an open-world game after all. Like with others in the category – Assassin’s Creed, Far Cry – it has its fair share of typical caveats. The main missions, which are unlocked progressively, involve variety in their story-building exploits. However, side tasks and missions can be repetitive and standard fare.

Luckily, the beautiful landscape and combat system detract from over-familiarity on the whole part, and a vast array of character customisation options enable you to adapt the play to one that suits your own style. It’s something we loved in the Assassin’s Creed adventures, Origin and Odyssey, and the same is the case here.

You play as Jin Sakai, one of few samurai to survive a lost battle with Mongol invaders, who must then use his fighting skills to subsequently rid Tsushima of them. Along the way, he must even battle his own adherence to the samurai code, learning and using assassination techniques that earn him the nickname “Ghost”.

What this essential means is his abilities can be tweaked and enhanced in a myriad of ways. There are four different samurai stances to learn, which can be used in swordplay with different enemy types. There are also ninja-like ghost weapons to help him in skirmishes. Each have complex skill trees to adapt them finely.

On top of those, each weapon, whether it be katana, tanto or bow, can be improved by trading resources with the numerous merchants around the island. While even armour can be improved or aesthetically changed.

... the beautiful landscape and combat system detract from over-familiarity

At first, all of the customisation and skill systems can seem over-the-top and confusing, but you soon get used to them. And when you do, the game feels intuitive and natural, leaving you to enjoy the superbly crafted world itself.

One of Ghost of Tsushima’s biggest attractions is its game world. Sucker Punch has created something quite beautiful – using realistic lighting, a dynamic weather and night/day model, plus utilising alternative background styles for different parts of the island.

It is colourful in places, with high saturation and involving hues, and dark and dismal in others, with shadows and intricate details put to great use. The overall effect is greatly enhanced on a HDR TV, with both the PS4 and PS4 Pro versions offering a splendid example of how high dynamic range tech can be used in gaming.

There is plenty of detail in dark areas that is brought out without impacting on black levels, while colours just pop. We also particularly like the contrast in Kurosawa mode. Named after the, perhaps, forefather of samurai films (after all, he directed Seven Samurai), it turns the graphical display into starkly contrasting black-and-white, while the English dialogue is turned Japanese with subtitles. Film grain effects are slapped on for good measure.

There are two display modes to choose from on PS4: one for quality (4K) and the other for frame-rate. We honestly advise you stick to the former as the frame rate pretty much hits a stable 30 frames-per-second anyway, while the other mode locks it at that but drops the visuals to 1080p.

The 4K presentation isn’t native – it’s checkboard, so intelligently scaled – but the whole thing looks wonderful and crisp regardless.

The audio on Tsushima is cinematic, with several options in the settings allowing you to choose the best output for your system. There's a home cinema mode enabled true surround, while you can also choose to have a more personal headphones mode to avoid waking your family.

Not that the game is loud. Indeed, it’s about as underplayed and ambient as you could expect, with a superb Japanese movie feel. The score adapts as action dictates, while stabs of mood-setting stings punctuate proceedings when new tales and chapters start and end.

There is a particularly fine use of the LFE channel, with deep, throaty bass rumbling across you when danger nears.

Tsushima is a most glorious playground to explore and interact with

It might seem strange that Sony decided to release Ghost of Tsushima so soon after The Last of Us Part 2, but it is a very different game and caters for a different audience.

Admittedly, it does suffer some of the common pitfalls of the open-world genre, with some elements that feel more grind than fun, but it does so with style. Tsushima is a most glorious playground to explore and interact with, while the homage to samurai cinema – which it constantly wears on its sleeve – makes it stand out amongst its peers.

We suspect this is only the first game in a forthcoming series and we’re happy about that. We can’t wait to revisit the glorious setting, especially on PS5 sometime in the future.