Ghost in the Shell Movie Review 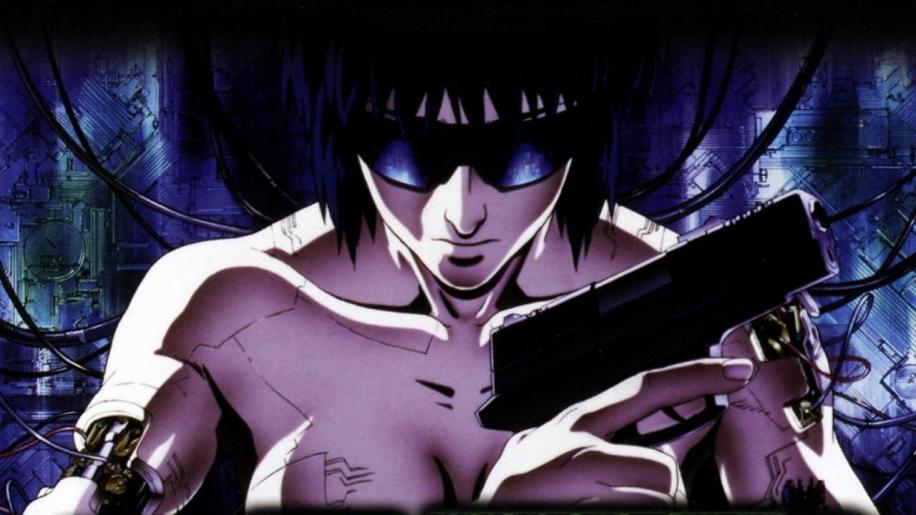 Originally released in 1995 “Ghost In The Shell” is a ground breaking animated film. It's probably true to say that without this movie there would not have been “The Matrix” or any of it's sequels since there are concepts introduced here that echo throughout the Wachowski brothers trilogy and even into other views of the future, such as the movie version of “Minority Report”.

Set in 2029 AD the world has become interdependent on its information networks. In addition humans are increasingly using micro machines to augment themselves. Helping to police the actions of a new breed of cyber crime is Major Motoko Kusinagi, one of a new breed of cyborg agent who has been modified with so many cybernetic changes that little beside her “Ghost” remains present in her. Aided by her fellow cybernetic officers and the mostly human Toguska she is on the trail of the mysterious “Puppet Master”, a cyber hacker capable of breaking into the minds of his victims and even implanting false memories in order to make them carry out his crimes. But something new has been prowling the information networks, a super agent that is not human and has been born of the networks, something called Project 2501 and now it has declared it sentient and wishes to be granted asylum.