From Paris with Love Movie Review 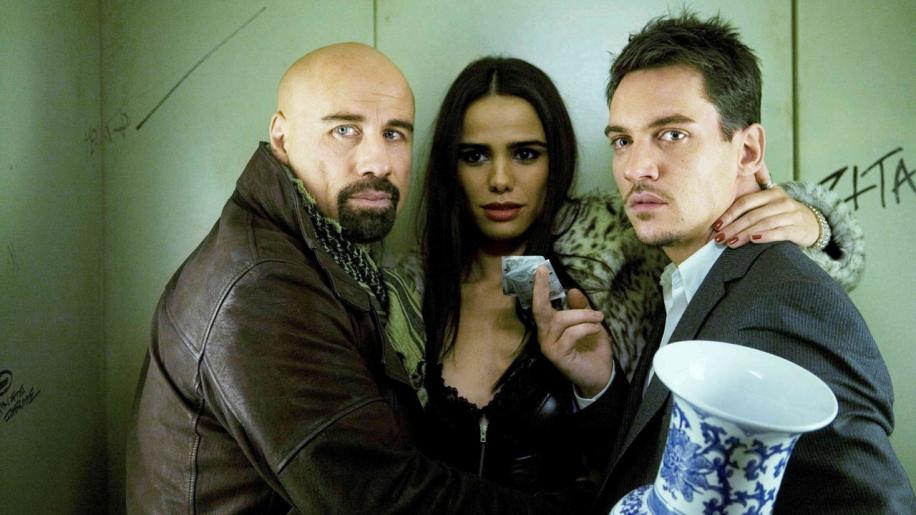