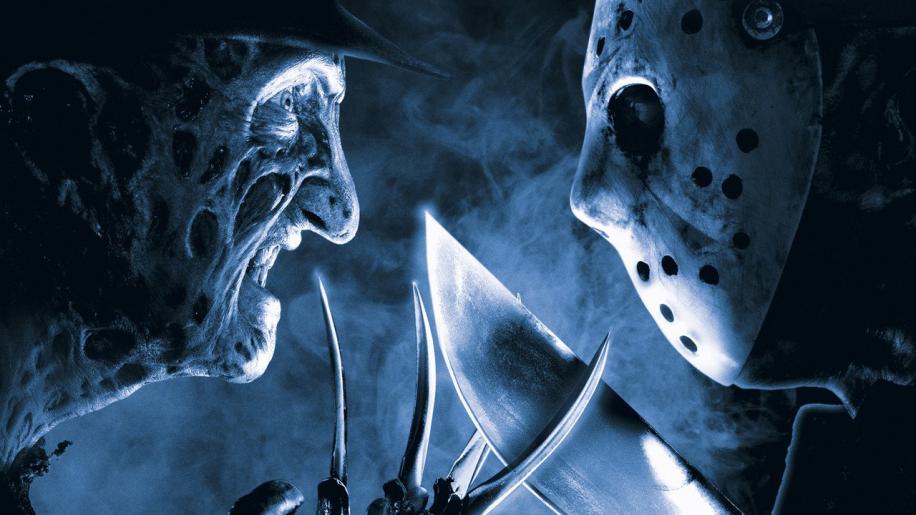 Plot holes, clunky dialogue and promises of some female flesh along with the most bizarre excuse for a movie possible, and you have Freddy Vs Jason. I was never a fan of the Hollywood take on the horror franchise where we always have the overly good looking residents of a town or street who are subjected to the horrors of a serial killer or likewise. I will admit now I have never seen any of the Jason films and only the original Freddy picture, so maybe I wont enjoy this fight fest of a movie?

Well to be honest I haven't laughed as much in a long time, the plot is ridiculous in the extreme, the acting is really bad and the movie has every horror cliché you can think off thrown into the mix. I really enjoyed the movie for what it was, an excuse for two of cinemas biggest horror characters to finally battle to the end against each other. The movie is certainly tongue firmly in cheek and director Ronny Yu keeps the humour and gore in as many frames as possible. The film is far from scary and is so far fetched you don't know what is coming next, I hate horror, but this movie is certainly not that, its an excuse to celebrate Freddy and Jason and have a bloody good laugh as we do so.