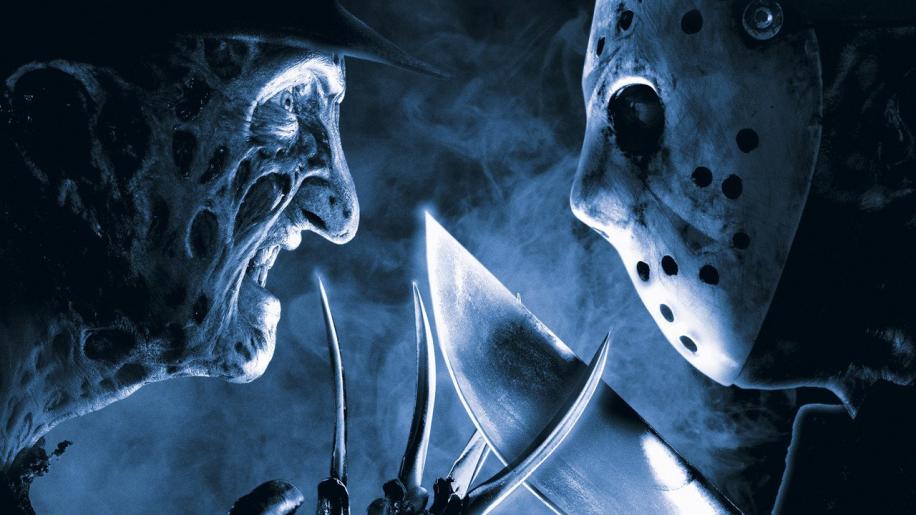 Well this is a turn up for the books. Two versions of the movie are encoded on disc one of this two-disc set, a fullscreen and a 2.35:1 anamorphic widescreen version. In my experience this kind of shoehorning usually results in a loss of picture quality. That is not the case here. I chose to watch the movie through in the widescreen format and selected scenes in the full frame mode for comparison. Both are sterling encodings. Hugh amounts of fine detail are on offer. The image is as sharp as the fingers of Freddy's glove, and the darkness has shadow detail to burn. Colours are rich and bursting with life. Dynamic range and contrast are colossal. To round it all off there was absolutely zero edge enhancement or digital artefacts. Outstanding.

The sound encoding has been given the same care and attention as the picture. A DD 5.1EX track provides a visceral experience. The driving Hard Rock, and Heavy Metal score lacks a little bass for my liking but this was the only fault to find in an otherwise masterful soundtrack. The atmospheric effects of driving rain and thunder fill your room. Blood drips down your walls, and the clink and chink of steel followed by the gushing and gurgling of flesh is stomach churning. My amplifier indicated a +4dB push to the centre channel. I have seen this totally throw off the balance of a good surround track in the past - but there seems to be no consequence here. I did lower the volume by 4dB, but the balance of the channels was not overly disturbed. The front sound stage extended well beyond the screen borders, and enhanced the atmosphere enormously.

New Line are the DVD collectors friend with their Platinum Series Discs, and I have yet to be disappointed with any that I have owned. Freddy vs. Jason continues that trend. A two-disc affair, this was no doubt required to include two versions of the movie in the package. Disc one allows you access to all the grisly death scenes without having to watch the rest of the movie. As the movie is mainly about the grisly death scenes this could prove to be a mistake. You should certainly avoid this feature until you have completed watching the movie through. Also included is a feature commentary by Yu, Englund and Kirzinger. This is one of the better commentaries I have heard with plenty of insight into the production, look and feel of the movie. Disc two has a series of production featurettes with excellent behind the scenes footage. This is behind the scenes as it should be done. Just take a camera on set and let it run. This allows the viewer to really see the process of filmmaking. This is fleshed out with interview footage and again is one of the best efforts I have seen. Also included is over 15 minutes of deleted or extended scenes with alternate beginning and ending. These are also presented in 5.1 EX and have optional director commentary. These extras round out another fine Platinum Edition DVD from New Line.

New Line score another hit with this excellent DVD. Whether you are a fan of the franchise or not this disc offers beautiful presentation and extras, and an enjoyable horror romp that borders on a violent Carry On film. Two Freddy thumbs up.