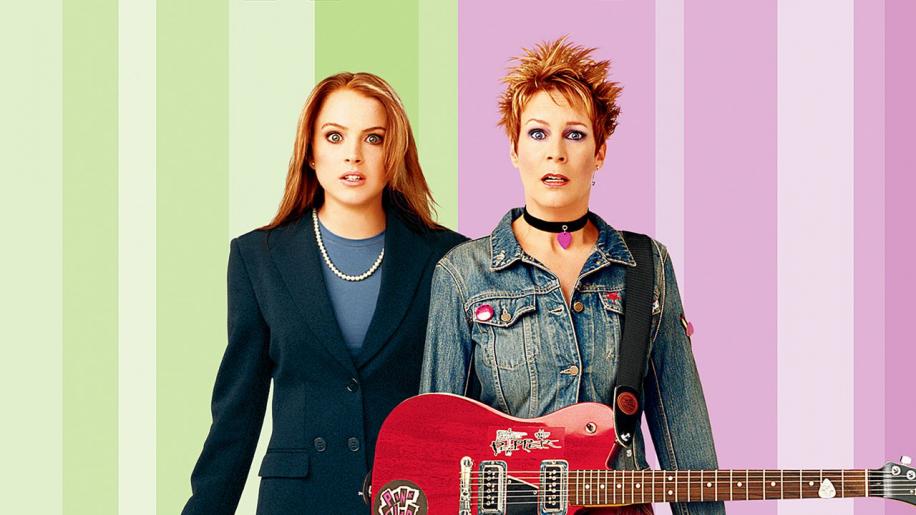 Despite being THX approved the picture quality is not as good as you may reasonably expect. This may be due to the fact that both a widescreen and pan and scan version are included on the same disc. Colours are generally saturated and pleasing, but some areas of blocking is visible in the background in dark, and busy scenes. Take for example the scenes in the Chinese restaurant, or the rock concert. I was also not overly impressed with the black levels in the same scenes. The film has an intrusive amount of grain, which should not be apparent on encodings of modern prints. I expect all of these things are down to compression of data to include both versions on one disc. Other companies bring out two versions of the movie, so Disney have no excuse in asking us to accept a below par print. The movies soundtrack fares much better, and is closer to what I would expect from a THX track. Plenty of rock and roll both in the soundtrack and the onscreen action gives the speakers in your system the chance to strut their stuff, and mine certainly did. A nicely balanced front soundstage, with good effects steering, and plenty of well-rounded meaty bass. One explosion in particular (the scene where they characters first change bodies) will shake the plaster from your walls if you have your system balanced to THX reference levels and play it as such. Presented in Dolby Digital 5.1 at 448kbps. I used to think I loved DVD extras. But having to watch each and every one on every disc I review has taught me two things. First most of them are pointless and repetitive adding little or nothing to the enjoyment of the movie. Second, you really appreciate it when extras worthy of the name show up. Unfortunately this disc falls into the former category. A single deleted scene - thanks! Three alternate endings that vary so little that if you blink you will miss the changes. A short sequence of bloopers that consist of cast members forgetting their lines and laughing and two music videos. Fortunately they are short and forgettable. This leaves a behind the scenes featurette, which at least endeavours to be different. Lindsay Lohan allows the cameras to follow her around behind the scenes as she prepares and shoots a scene from the movie. Still not earth shattering but much more interesting than the usual studio love in. Yes, on balance I am beginning to think I don't really care for extras after all. At least not most of them. Freaky Friday is a charmingly witty family comedy. It won't embarrass you whether you watch it with your kids or your parents. Great performances from the leads, and a nice soundtrack did not, however, distract me from problems with the picture quality - but maybe I am just becoming too critical these days. A nice family movie on a generally inoffensive disc. But one you would buy for your young daughter rather than for yourself.