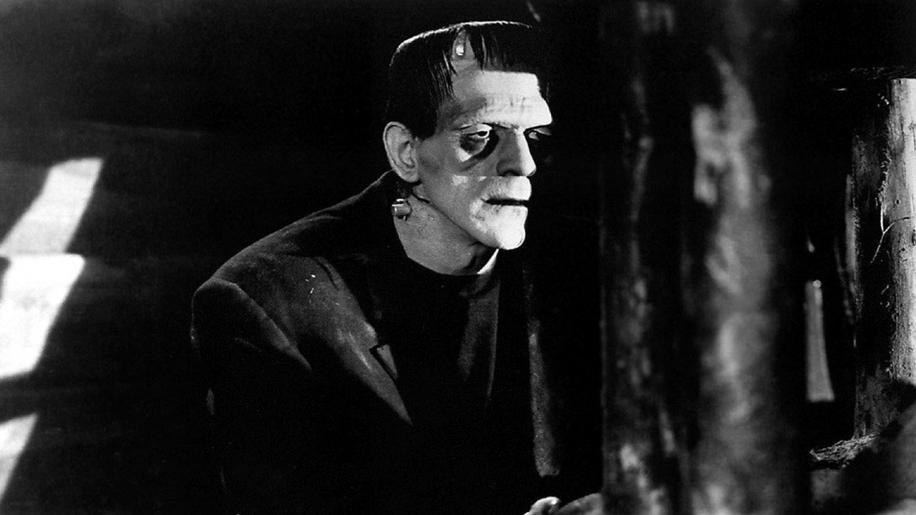 Black and white, full screen, with lots of print damage, but quite watchable never-the-less. Considering the year from whence it came I think the picture is actually remarkably good. Video noise is apparent, but shadow detail and contrast levels are actually pretty decent. All in all the image quality of this 1931 movie is a testament to the work undertaken on the print as well as the DVD medium itself. There are a few sub-woofer moments in the movie that really took me by surprise, for instance when the storm is at its fiercest just before the monster is reanimated. The treble that accompanies the lightening flashes kind of hurt my ears, but just for a moment I found myself being transported to Dr. Frankenstein's strangest of laboratories as the thunder erupted followed by the immortal line, “It's alive.” Again, I'm sure no one expects reference quality audio, but the Dolby Digital mono track has its moments and could certainly be a lot worse. As I was sent the check copy of Frankenstein only my comments here refer to the extras from that DVD only.

The Frankenstein Files features film historians discussing the merits of James Whales' movie, as well as some input from Boris Karloff's daughter. I quite enjoyed the 45 minute documentary, which is filled with memorable trivia about the cast and crew, and the Feature Commentary with Rudy Behlmer is a treasure chest of Frankenstein trivia and it is interesting to note that a scene showing the monster impaling Fritz on a meat hook remains cut from the movie. The rest of the supplemental features are, frankly speaking, more filler than anything else and a little forgettable. As a stand alone movie I cannot recommend this release. However, for those interested in movie-making history I would have thought this could be a worthy collector's piece. For me the movie is flawed. But as a vehicle for transporting the viewer back in time this DVD release of a classic early film certainly works, and the audio commentary with Rudy Behlmer is very interesting which makes a second viewing of the film much more enjoyable than I would have believed.