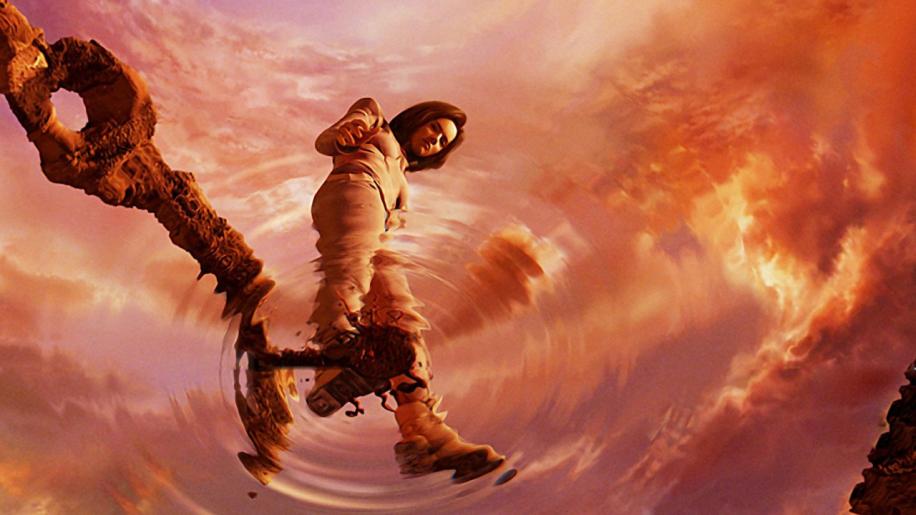 In the near future the planet Earth is in trouble. An alien race known as the Phantoms have decimated the planet. Human survivors are forced to live in cities surrounded by impenetrable force fields. General Hein (Woods) seeks a militaristic end to the problem via an orbiting gun, while Aki Ross (Ming-Na) wants to track down the spirit of the Earth and use these to eradicate the Phantom menace.
Final Fantasy: The Spirits Within earned itself a deserved place in movie history by proving that it is possible to create a photo-realistic feature-length computer animation which will have you convinced that you are watching a live-action movie. It's unfortunate then that such a pioneering film was saddled with a lacklustre plot and laughable dialogue all bound together with crappy New Age mysticism.
Sci-fi and animation fans will probably be able to overlook many of the film's flaws, but such is the nature of the story that the only real fans of the film are likely to be those of you who sleep with tat like Native American Dream Catchers hanging above your bed.