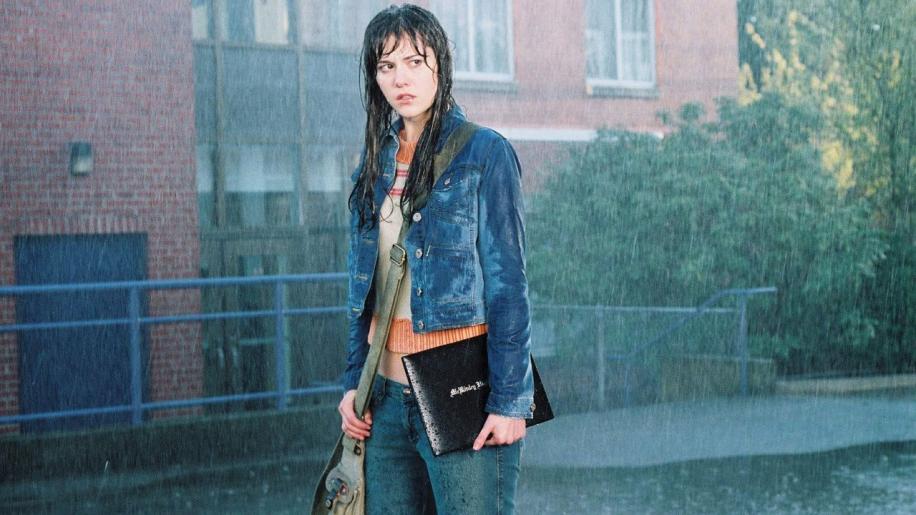 As befitting a movie with a mightily impressive bitrate of 9.27 mbps, Final Destination 3 looks absolutely superb on it's DVD release. Presented in an anamorphic 2.35:1 ratio, this is nigh on flawless. The picture is reproduced admirably in this sharp transfer, with no obvious digital artefacts present, and no true examples of edge enhancement or haloing. Despite involving a lot of dark scenes, the image is perfectly clear throughout, and colours are even and rich, with solid blacks and accurate skin tones. Grain too offers no problems and is virtually non existent. Superb.

Arriving with a DTS-ES 6.1 mix, this is great stuff, if not quite as pleasing to the ear as the transfer is to the eye. Dialogue is robust and clear from the centre, and effects are generously transferred to the surrounds for a great ambiance. There is good separation, crystal clarity, and a well handled mix. The only downside is the occasionally soft LFE frequencies, which could perhaps have been used more effectively within the film in terms of maintaining atmosphere. This minor quibble aside, this is a fine effort. A 5.1 track is also provided.

Unusually for a film of this type, the extras here are exhaustive in the extreme, and fully justify a two disc set. By far the most talked about supplemental addition is the inclusion of a “Choose Their Fate” version of the film, whereby viewers can interactively decide to save characters by making a choice on their remote control. Spare the character, and a new scene replaces the one in the theatrical edit, with the endangered teen free to live another day. In reality this is a major case of style over content. For one, you have to sit through the film again (or sit glued to the fast forward) in order to reach the relevant scenes. Secondly, who exactly if given the choice, would surrender a good death scene (surely the point of the film), with some fairly uninteresting vignettes where the characters are spared?

Also on the first disc is an audio commentary with director James Wong, writer Glen Morgan, and cinematography Robert McLachlan. Although the commentary never strays from a conventional course, it's a reasonable enough listen.

Following this is a featurette entitled “Dead Teenager Movie” which looks at the teen horror subgenre, with examples from New Lines back catalogue. Unfortunately this barely skims the surface of the genre and incisive commentary is often overlooked in favour of half baked lightweight PR material which is a touch disappointing.

“It's All Around You” is an entertaining enough animated short, which concerns the paranoia of potential death.

There is a brief extended scene which offers little, and a raft of promotional materials including trailers and TV spots. Rounding off the package is some DVD-Rom content, including an interactive game and screensavers.

New Line should be applauded for delivering such a broad range of supplemental materials for what is essentially a no-brainer horror sequel. Although not all the material is grade A stuff, there is plenty here for those with an interest in the film. All in all, a good job.

As predictable and deliberate as this sequel is, Final Destination 3 still delivers as an undemanding piece of horror fluff. Credit goes to New Line for delivering a very fine package that goes above and beyond for this kind of release.