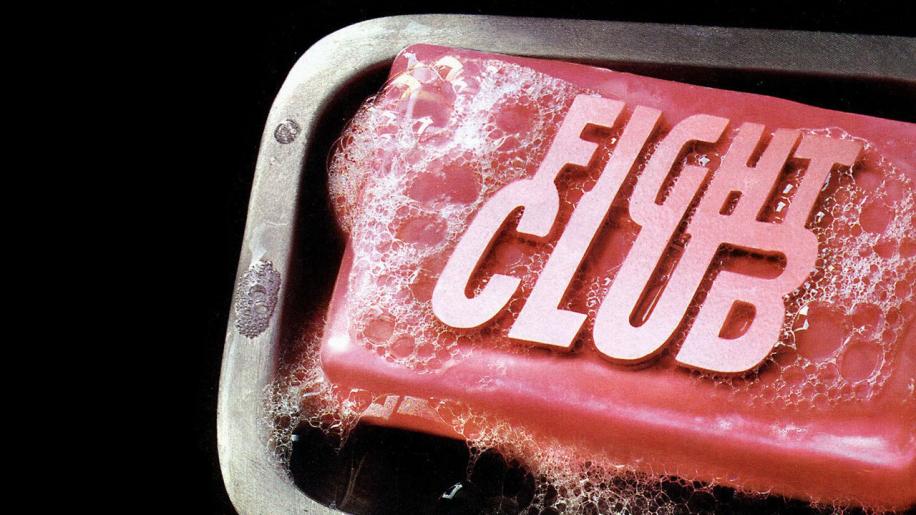 Further proof that the most impressive films are those which court controversy by pushing back boundaries and genre limitations (eg A Clockwork Orange and Henry: Portrait of a Serial Killer) comes in the form of David Fincher's screen adaptation of Chuck Palahniuk's novella, Fight Club. While those opposed to the film invariably focused on the disturbing fight scenes (of which there are very few), the story is much more concerned with establishing one's own identity in a society which has stripped away all common notions of what it traditionally meant to be male.
Jack (Norton) is struggling with the day to day tedium of modern life. His only emotional outlet is to attend care groups for cancer victims and the like, and even this is disrupted by the presence of Marla (Bonham Carter), another stray who has lied her way into the groups. Meeting up with the charismatic Tyler (Pitt), the duo form a new therapy group, Fight Club, a place where men can take out their stress on each other. Before long the group spirals out of control, and Tyler starts building up an army ready to take on modern society.
In this age of dreary, dull movies, it's refreshing to come across a film like Fight Club. A movie which challenges the viewer as well as entertains. Forget about the controversy, and settle in for one of the wildest rides of your life.