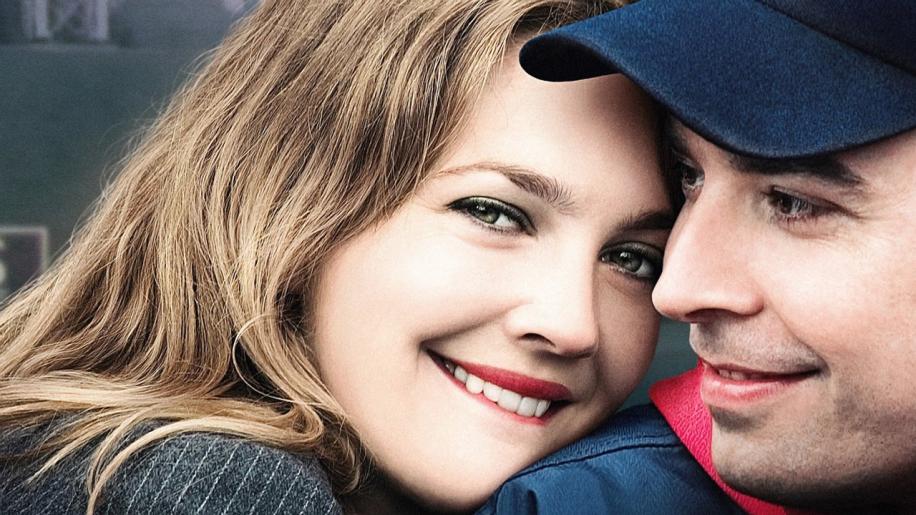 Fever Pitch is available in both Widescreen and Full Screen versions. This review covers the widescreen edition. The image here is presented as anamorphic widescreen 1.85:1 and is one of the most detailed images I have seen in a long time. The picture is extremely bright, clear and vibrant with fantastic colour reproduction. There are no issues from the print, which is to be expected given the films age. The downside to all of this detail however is an abundance of edge enhancement. I haven't seen that much of it on the various DVD's I've watched up till now and was starting to think I didn't know what to look for, however there is no mistaking it here - so often, the foreground characters have a thin white or blue halo around them. I don't have a projector so it didn't annoy me too much, but I understand that it can be very distracting for those that do, so it is something to bear in mind.

The soundtrack is Dolby Digital 5.1 and is standard stuff. There is some decent use made of the front three channels, such as telephones ringing, or radio commentary being heard off screen and coming from the relevant side channels. The rears don't get much of a workout other than giving a bit of atmosphere during the various crowd scenes. The sound quality was fine throughout, although the mixing levels were a bit out, meaning that the volume had to be cranked up to clearly hear the speech, but then being deafened when music or action kicked in.

The extras begin with a Farrelly brothers Commentary. As commentaries go, this was one of the better one's I've listened to recently - these guys have a great rapport and bounce ideas off each other so you hardly get any silences or boring bits where they just recount what is happening on the screen continuously. They provided plenty of anecdotes about all aspects of making the film, the actors, locations and details within scenes that maybe weren't apparent during the first viewing. It also makes interesting listening for budding film makers as they give plenty of advice to those wishing to follow in their footsteps. It is certainly one to come back to later.

Seamlessly branched extended Red Sox Ending (13:01) - this was a strange feature. The whole packaging reflects that this film is based on the Boston Red Sox and this ending covers that fact that the film-crew were filming when the team won the World Series after an 86 year hiatus. However, I couldn't see any obvious difference between the standard ending and the alternate ending other than some slightly increased game and celebration footage of celebrating fans in the alternate version. Both endings run for roughly the same length so unless you are eagle eyed, this isn't really much of a feature to bother with as there are no variations in plot that I could see and I'm not sure why it wasn't included in the original cut.

There are 13 Deleted Scenes but they do not feature optional commentary to explain the scene in context and why it was omitted. Most of them are scenes that have either been pruned down to make them less flabby or provide information that can be gleaned elsewhere, such as showing Lindsey as a workaholic, material girl (giving memos from the toilet cubicle or showing off her new Audi TT). These deleted scenes don't add much value and I don't think there'll be a directors cut with them re-instated!

Gag Reel (5:59). A small selection of goofs (the sort of thing you see at the end of some comedies) but not that funny to be honest and won't have you returning again and again.

Love Triangle Internet featurette (2:11) - presumably taken from the website, this is a short synopsis of the movie narrated by Drew Barrymore and mainly featuring clips from the film - a kind of extended trailer really.

Break The Curse Internet featurette (2:42) looks at the 86 year World Series curse and has cast and crew talking about the luck they had being there whilst the curse was broken - again featuring footage taken during that victorious night.

Making a Scene: Fever Pitch (8:02). This is a small featurette from the Fox Movie Channel again mainly covering the Red Sox sporting achievement. It features interviews with the crew and many of the Red Sox players. The video footage is mainly behind-the-scenes whilst the interviewees are talking.

There is also a Theatrical Trailer (2:24), a “if you like this then try these...” page and an Inside Look at “In Her Shoes” (2:50) a new film from Curtis Hanson featuring Cameron Diaz and Toni Collette.

Normally I'd agree with the old adage, "If it ain't broke don't fix it" but not here. Fever Pitch left me pleasantly surprised - it has survived its transatlantic journey with the most important elements intact and dare I say it, has been improved by the addition of Drew Barrymore. The DVD itself is fairly standard stuff but the movie won't disappoint.