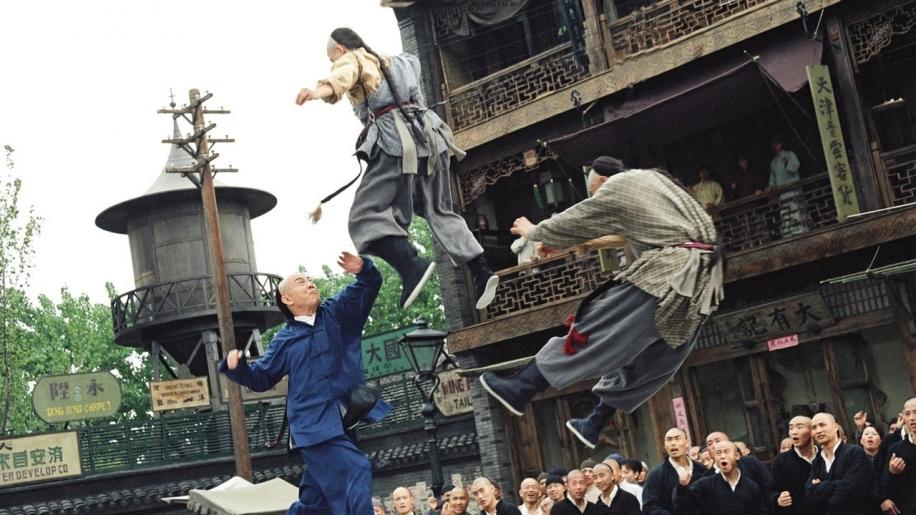 When is the truth the whole truth and not some fictionalised version of it? When it's a film. There has always been fierce debate amongst the artist and the biographer about how to interpret life. Traditionally film is an entertainment medium, thus when telling the story of someone, be they real or fiction, license can be employed to dramatise that life. In recent years though the docudrama has become more prevalent as film makers come to realise what a powerful tool the film medium actually is. And as such should there be stricter guidelines enforced when dramatising a real person's life? When phrased like that the obvious answer is no, because to dramatise a persons life, real or otherwise, is to fictionalise their life. When sticking to fact there should be no dramatisation, but unfortunately, as we all know, real life just ain't that interesting. So to what extent should filmmakers 'stick to the truth'? Add to that, the actual medium, should, as much accuracy be levied on Disney for Hercules, as Oliver Stone for JFK? Where then do the Cohen Brothers stand on Fargo, a totally factious story that gleefully informs viewers before the start of the film that all the events are true? Ultimately the burden must rest with the director to strike the balance between truth and a good story; dramatic license will always be employed whatever the medium, books, film or canvas. <\P>

Jet Lee, in is widely publicised final martial arts film has chosen to fictionalise one of the brightest characters recorded in the annuls of Chinese lore, the martial arts master Huo Yuan Jia; founder of the Jing Wu Sports Federation and widely recognised as an inspiration to the Chinese way of life. It has been reported, at least in the publicity for the film, that Lee chose this role to try to inspire the Chinese youth to live up to his portrayal and thus the fundamental teachings of Huo Yuan Jia; perhaps a fictional as the story itself.<\p>

Hou was a rather sick child, suffering from asthma, he longed to become a martial arts master just like his father. Unfortunately, due to his condition, his father refused to teach him; but this never stopped him trying. A humiliating beating in public by a street bully, further strengthened Hou's resolve and together with his close childhood friend, taught himself to become a master. As his skill grew so did his arrogance; victory and after victory followed until he felt he was invincible. However, one fateful day Sin humiliates a master into fighting him and to show his superiority actually killed him. This cost him dear as in retaliation; both his daughter and mother were slain. Stricken by grief and rage Sin descends upon the master's abode to seek vengeance, but after seeing the horror he has created throws down his sword and walks away not caring if he lives or dies. During his self inflicted exile he is cared for by an aged mother and her blind daughter in the sleepy mountain village. Over the next seven years Hou forgets all about fighting and learns to appreciate a simple life. When he felt the time was right he returns to his home only to discover a very changed town. The year is now 1910 and many foreign powers are vying for control over China as increasing internal turmoil sees the Chinese referred to as the “Sick men of Asia”. Incensed by this Hou takes on, in a highly publicised fight, an American marine, beating him easily. Seeing this as an opportunity to break the Chinese spirit being raised by his victory, the four powers organise a series of fights; each fighter championing their own country against Hou for the sake of Chinese honour, a fight with as much political intrigue and underhanded dealing as the politicians can muster.

That plot line could, of course, be from a thousand other Kung Fu movies; arrogant upstart, forced humility returns to claim honour; but where Fearless stands above the rest is its supposed based in fact stance. However, like so many of these 'biography' films there are huge gaps, whether that be due to no actual fact available, or a rush to get to the 'good stuff'. Hou's early years amount to him being beaten in a street fight, to a little practice, then suddenly he is fully grown with a daughter and an accomplished fighter with all the arrogance that goes with it. Without the characterisation as to how or why he became that fighter there is little sympathy for his actions. After the death of his family his wonderings in the mountains and eventual epiphany are meant to account for his later style of fighting the so called 'missing fist'. Though what is actually shown is him planting rice and appreciating a good breeze. There are rumours abound that there are plenty of deleted scenes that address these problems, for one Michelle Yeoh is credited but does not appear in the film, also a fight with a Thai boxer that rekindles Hou's interest in his art and thus develops his style, and this is a shame, because as it is the story is rather truncated and jumpy.

Where the film does not disappoint, though, is with the action, Lee is on his very best form and with action choreographer Yuen Woo-ping (of Matrix fame) the fights have never looked slicker and more professional. Of course there are terrible liberties taken with the laws of physics, wires and GC are used liberally to enhance the visuals further leaving the truth behind, but when the fights are achieved with such gusto who cares?

And now a word of warning.

This copy of the DVD has NO English subtitles.

However, having said that the film is very easy to understand, it seems that trimming all the excess fat from the film, like plot, in favour of getting to the fights quicker has made it easier to sit through without understanding what is going on. Ok, there are moments of quieter dialogue, especially between Hou and his best friend, which obviously have a bearing on the outcome of the film; and without understanding, appreciation of the subtleties are lost. But when it comes to fight, fight, talk, fight, then this is certainly a film to recommend. But I hasten to add, things might be different if were able to understand the film fully.