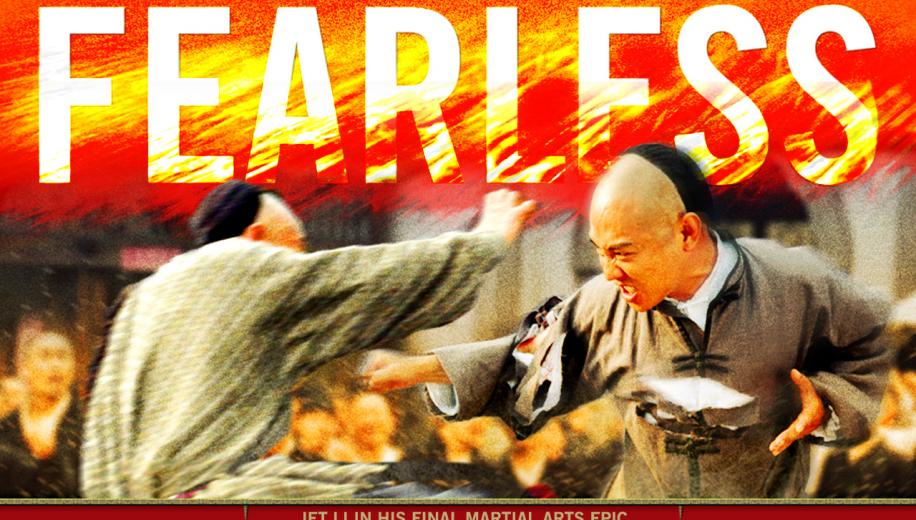 The disc has been given a theatrically correct 2.35:1 aspect picture that has been anamorphically enhanced for widescreen TVs. There was a time when Asian discs were known to have some of the worst treatment, in both terms of original quality and DVD transfer, thankfully this seems to have stopped, as this transfer is clearly shows. First up we have for the most part clear bold and strong colours that neither bleed nor wash, though I did notice them 'thin' in places, though this is very rare, the excellent bitrate seeing to that. Contrast and brightness are set to give full blacks that never grey, but they occasionally pick up the hue of the coloured filters of the original filming process. Detail level does soften occasionally, but it is never overly distracting. There were only a very few instances of print damage with grain being barely visible. Digitally there were no compression problems, but edge enhancement was visible in one or two places. Perhaps not up there with the best of the best transfers, but it is clearly well above average.

Three sound tracks to choose from, Mandarin Dolby Digital EX and DTS ES as well as a Cantonese Dolby Digital EX track. The Mandarin Dolby track I found quite subtle, the rears coming into play to fill out the ambience rather than any hard core sound. There were some good effects with crowds, wind, waters and insects and all and a good layer to the sound stage. There was a good dynamic range and a decent bass level. Separation was more left right than front back with dialogue coming from the centre; in all a very good track. The Mandarin full bitrate DTS does all the above, only much, much better, with a more solid grounding in bass, wider separation (again more left-right) and had far more punch (excuse the pun) making it stand out. The Cantonese track was rather poor by comparison, being far too heavy on the centre speaker and sounding rather tinny. The subtitles were positioned in the lower black bars.

As with the main feature there are NO English subtitles for any of the extras, except for the theatrical trailer that has burnt in Chinese and English subs at the bottom of the screen. First up is a making of featurette that shows plenty of behind the scenes filming and stunt work. All the major cast and crew are interviewed and presumably there is plenty of information to be had. Interesting to see Lee practicing his moves outside of the film, just shows how good a martial artist he really is.There is a theatrical trailer and two TV spots advertising the film.

The cast and crew filmography obviously meant nothing to me, but was right up to date with 2006 dates mentioned.

Finally there is a photo gallery that is navigated by the skip forward button of the remote control, shouldn't take too long there are only ten.

It is a fitting end to Lee's martial arts career that he chose one of China's legends as his final characterisation. Unfortunately the film itself is nothing that special, being neither significantly original in terms of action or story, even if the characterisation is biography. As a package, a decent transfer and terrific sound are ruined to a western audience by the exclusion of English subtitles and as such, even though I quite liked the film I cannot in all conscience award a good overall mark.